Leaked info ahead of BlizzCon is not entirely new, but this time the info comes from ESPN - who has obtained documentation outlining the soon-to-be-revealed Overwatch 2. Where in addition to a new logo, comes confirmation that there will be a bigger four-player PvE co-op focus with apparently one of the new missions taking place in Rio de Janeiro.

And that heroes will be able to equip in-game items and acquire new talents from leveling up. Apparently a big focus for Overwatch 2 will be new the story and narrative elements - but there's also a new multiplayer mode or map-style called "Push". The report doesn't go into any sort of detail as to what that might include but will join the expected return of Escort, Control, and so forth. 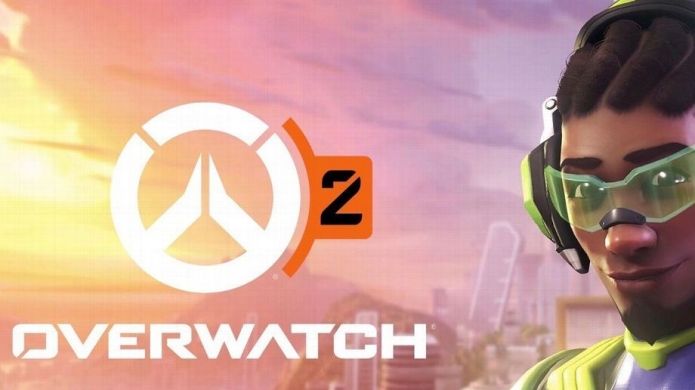 Apparently both story content and the new multiplayer mode will be playable at BlizzCon for attendees. With the launch of Overwatch in 2016 it certainly sounds like Blizzard is planning for this to be a sequel in the traditional sense - build on what has come before, with fundamental changes to accommodate a more robust story component.

Oh, and at least one new hero is set to be revealed that will make their debut in Overwatch 2.