The ASUS ROG Zephyrus G14 is one of the most talked about gaming laptops of the year for good reason - it packs the AMD Ryzen 9 4900HS mobile CPU in a tiny package.
ASUS ROG Zephyrus G14 Review
Red Dead Redemption 2 PC Screenshots, Specs, and that 150GB Install Size
Post by KostaAndreadis @ 01:24pm 10/10/19 | 0 Comments With Rockstar giving us our first look at Red Dead Redemption 2 on PC - arriving November 5 - the PC specs and hardware requirements reveal that the game will require 150GB of storage space. Yeah, pretty hefty. And kind of a huge deal when you factor in SSD sizes. Hit the jump for the requirements, screens, and some new info.

In addition to native 4K support, multiple displays, widescreen, and HDR advanced visual effects have been detailed as follows: 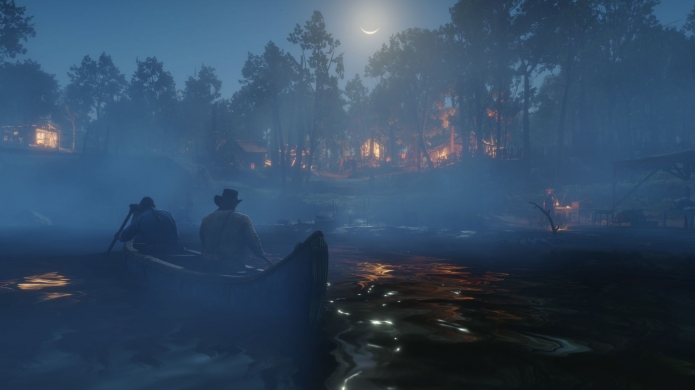 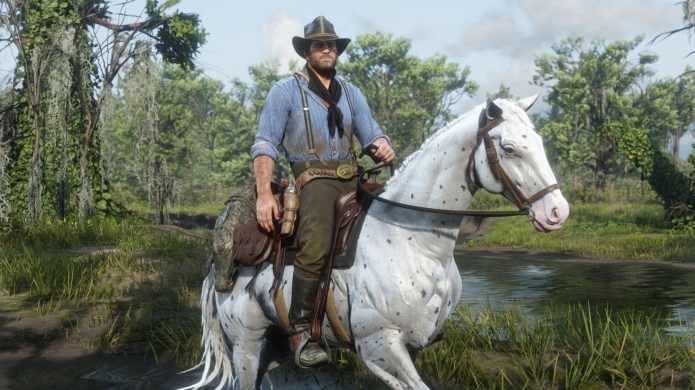 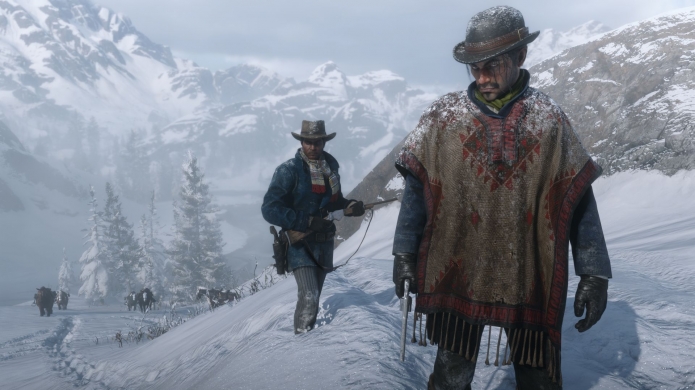 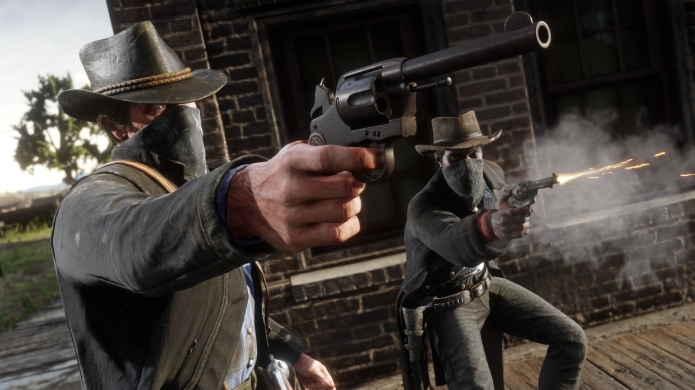 And here are the hardware requirements.


In addition to visual upgrades, Red Dead Redemption 2 on PC will also come with a stack of updates to the game - from new locations to bounties to weapons. For those details - head here. As per the announcement the game is coming to the Epic Games Store and the Rockstar Game Launcher first, with the Steam release coming a month later in December.