As the latest LG OLED, the CX presents a high-end display that takes OLED technology forward in meaningful ways.
LG CX 65-inch 4K OLED - A Stunning Next-Gen Ready Display
Burglar Steals Over $40K Worth of Computers and Games From Valve with a Wheelie Bin
Post by KostaAndreadis @ 01:45pm 09/10/19 | 0 Comments With a Washington man now charged with breaking into Valve where he stole over $40,000 USD worth of equipment in what's being described as a "burglary spree" carried out in June 2018. Where the burglar in question, 32-year-old Shawn Shaputis, apparently filled up a recycling bin he put in the Valve office's stairwell and then wheeled out the goods back to his vehicle. 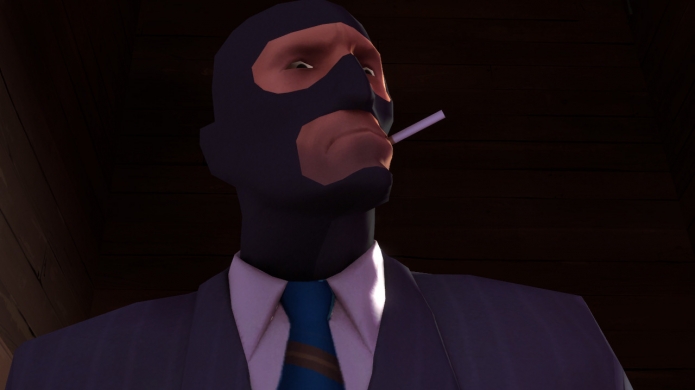 And it was the vehicle that ultimately led to his arrest, as Police located goods that were still in the process of being "sold". Weirdly, charges for the burglary weren't filed until recently - even after Shaputis was involved in a separate high-speed stolen FedEx car chase through Seattle a week later. Yeah.