Announced at BlizzConline we dive into this new take on an class-ic, and chat to Blizzard as the Rogue officially joins Diablo IV.
Diablo 4 - Inside the Rogue Reveal
DOOM 64 Re-Release is Real and Will Arrive Same Day as DOOM Eternal
Post by KostaAndreadis @ 03:40pm 06/09/19 | 0 Comments That being November 22, 2019 - when the Doom Slayer makes his triumphant return in DOOM Eternal. And to celebrate the launch it looks like we're finally getting an official re-release and re-master of the 1997 Nintendo 64 classic DOOM 64. Currently, it has only officially been announced for the Nintendo Switch, but odds are this will be hitting other platforms too.

And hopefully PC is one of them. Here's a fresh batch of screens courtesy of Nintendo that showcase the updated visuals, cleaner textures, and far-less blurry enemy sprites.

And yeah, as the original was not developed by id Software, but an original creation from Midway it still has that very different look to the original DOOM titles. 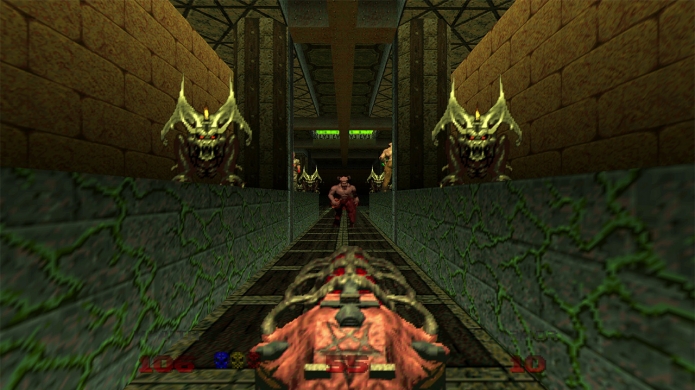 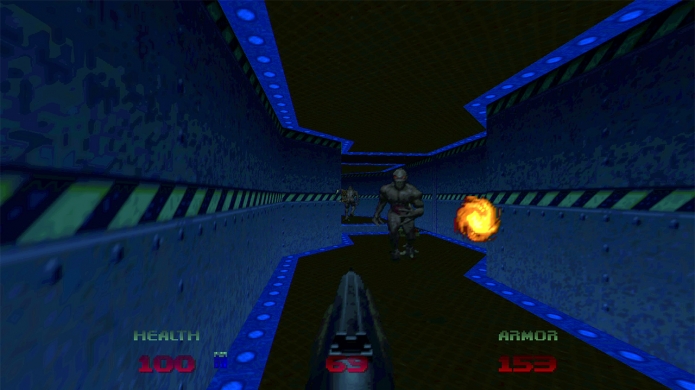 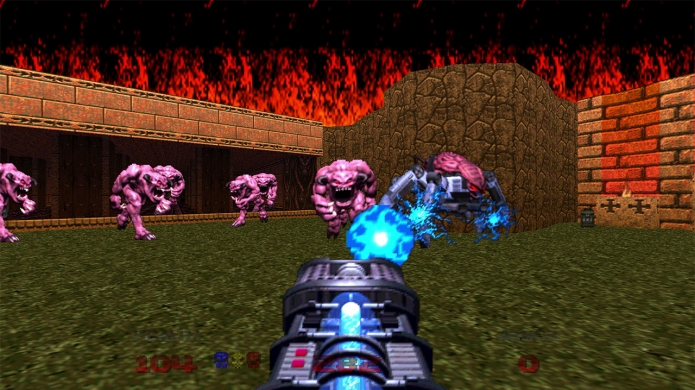 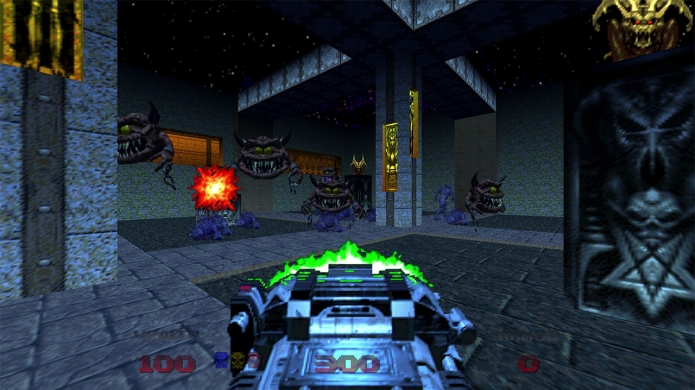 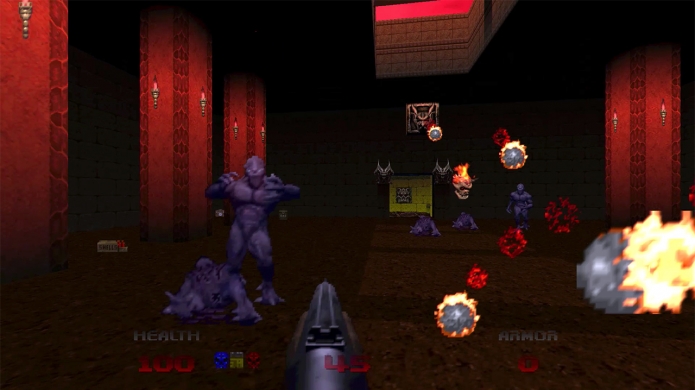 As per the listing development is being handled by Nightdive Studios, which bodes well for the project as the teams there did excellent work on the recent Turok the Dinosaur Hunter remasters.