When Ubisoft first revealed Discovery Tour: Ancient Egypt for Assassin's Creed Origins, we couldn't contain ourselves. Not only was the open-world of Ancient Egypt the studio had created a wonderful, fantastical time machine, it was now transformed into an educational tool -- one my seven year-old eagerly bit into and learnt a lot from. Now, the publisher-developer has done the same for Assassin's Creed Odyssey and Ancient Greece.

History is your playground in Discovery Tour: Ancient Greece, where players can take guided tours or freely roam around the rich open world of Assassin’s Creed Odyssey free of conflict and gameplay constraints. Visitors will travel through 29 regions in over 300 stations with tours featuring five different themes, philosophy, famous cities, daily life, war and myths. It also exhibits new features that allow players to learn the way they want, with 35 unique avatars and 15 mounts that are accessible by progressing through objectives.

Arriving as a free update on September 10, Discovery Tour: Ancient Greece will reward the curious with both knowledge and new rewards for the game proper. 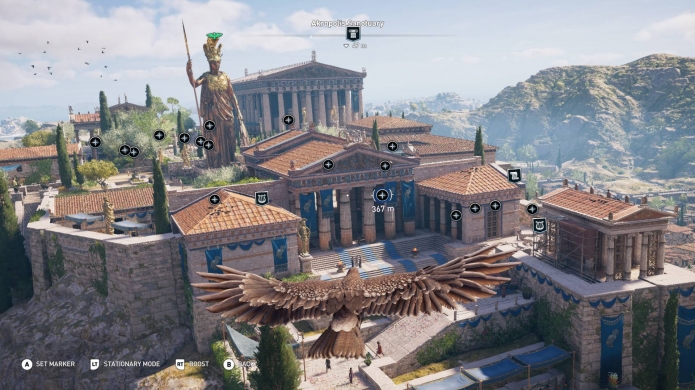 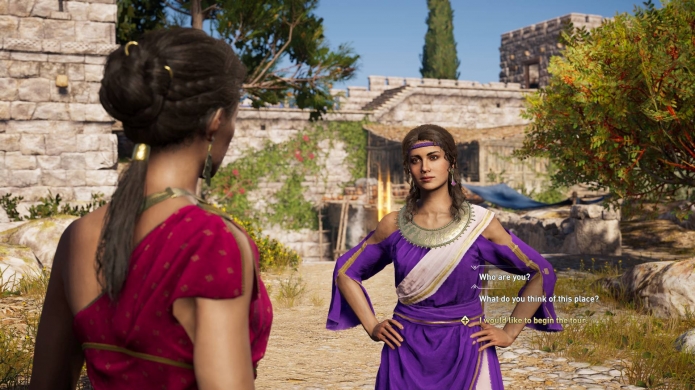 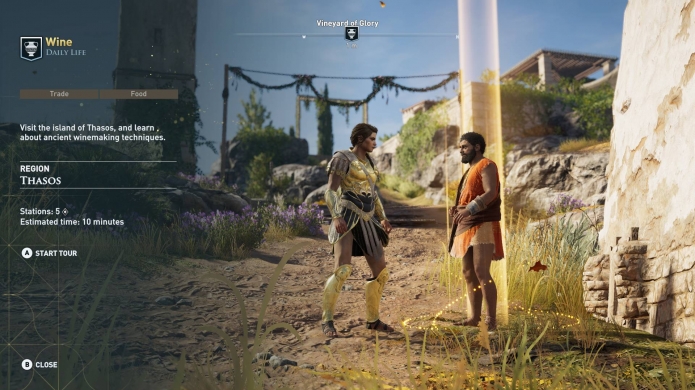