Speaking to the team at Blizzard about all things Diablo IV, we got confirmation that the team is planning some pretty epic stuff for its post-launch Seasons.
Diablo 4’s Seasons will Change Sanctuary in Dramatic Ways
In Case You Missed It - New Cyberpunk 2077 Screens and a SAMURAI Track to Study them to
Post by Steve Farrelly @ 05:59pm 28/08/19 | 1 Comments As we close in ever-so-quickly to 2020, and the mouth-watering release of the year's most anticipated game in Cyberpunk 2077, developer CD Projekt RED recently dropped a stack of new screens as well as the latest track from rockers, SAMURAI, as portrayed by modern Swedish punk rock outfit, Refused.

And the only reason that headline exists, is because I missed it, being pretty damn sick over the weekend and early this week, causing Kosta to ramp up his usual output, which is always really high anyway, because he's a machine.

That, and he's not really into guitar riffs and rocking, or rolling. Any synth-related music from the game that emerges though, and I wouldn't even get a look in. But enough about me being sick.

Checkout the SAMURAI track embedded below, and then below that, enjoy a plethora of tasty screens highlighting the world and characters of Night City. 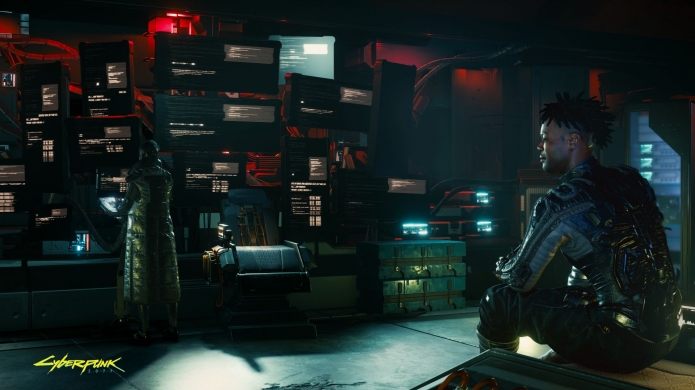 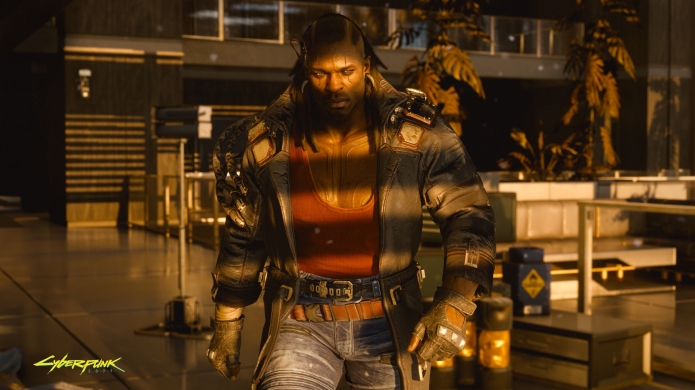 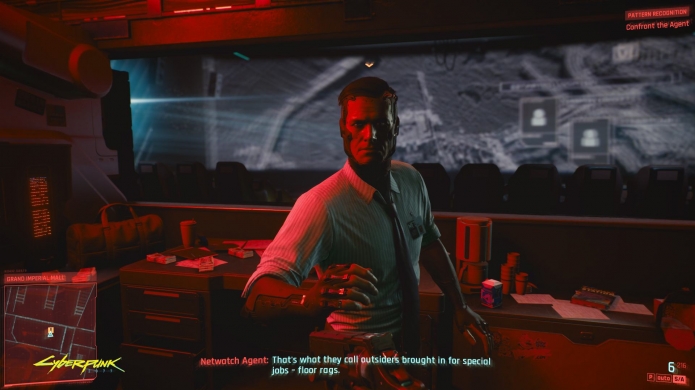 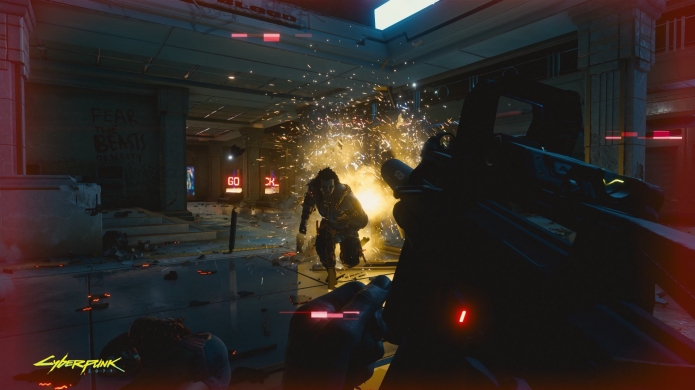 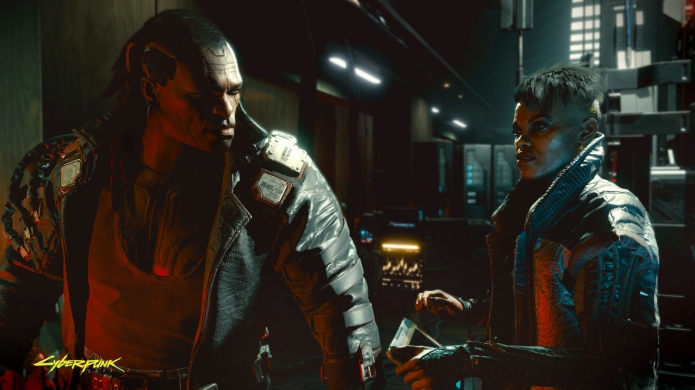 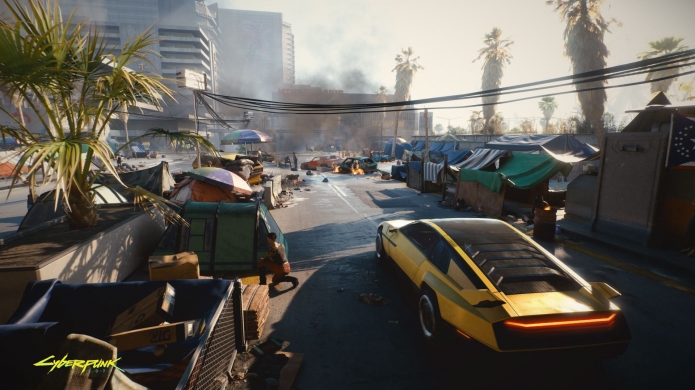 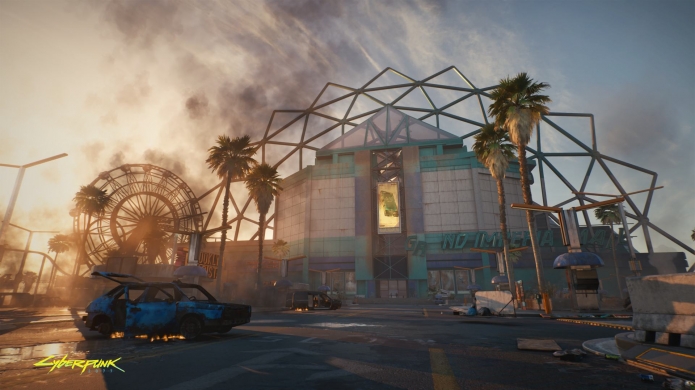 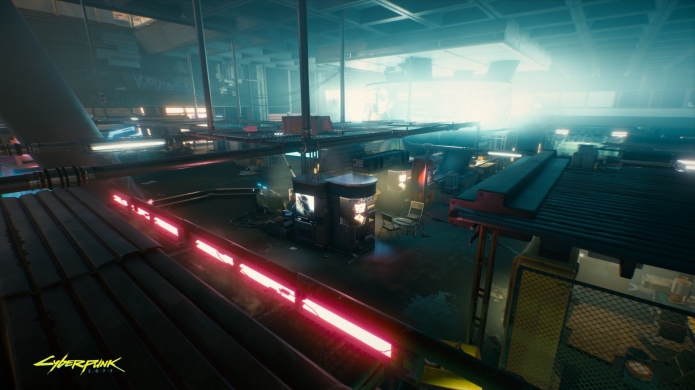 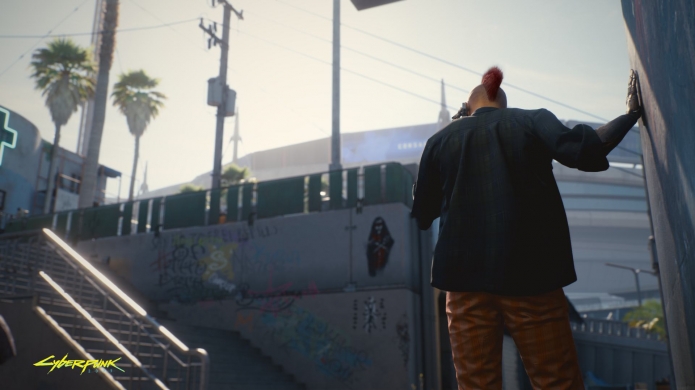 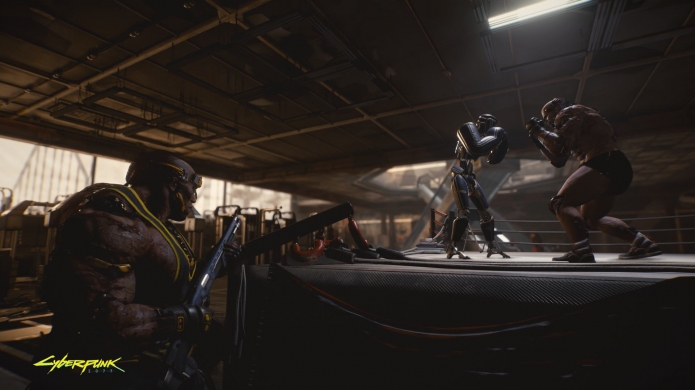 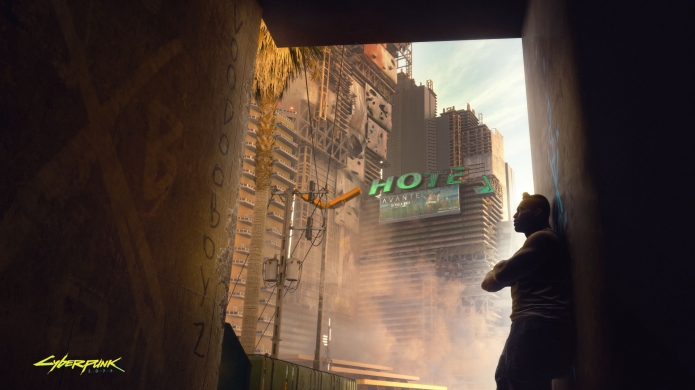 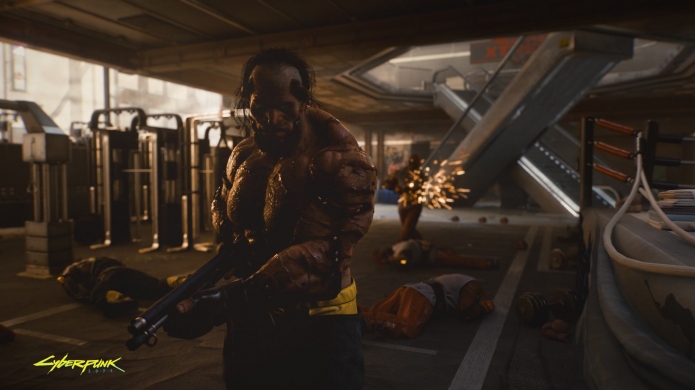 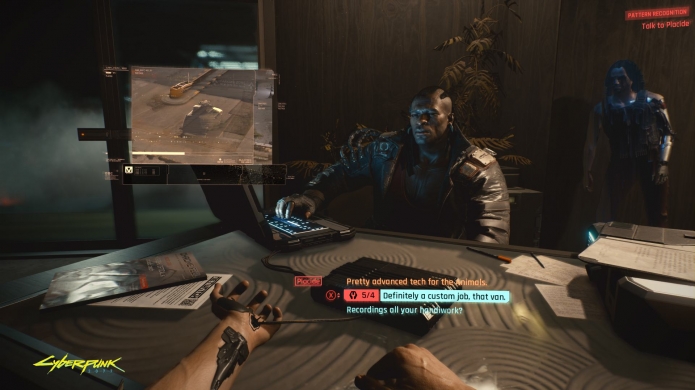 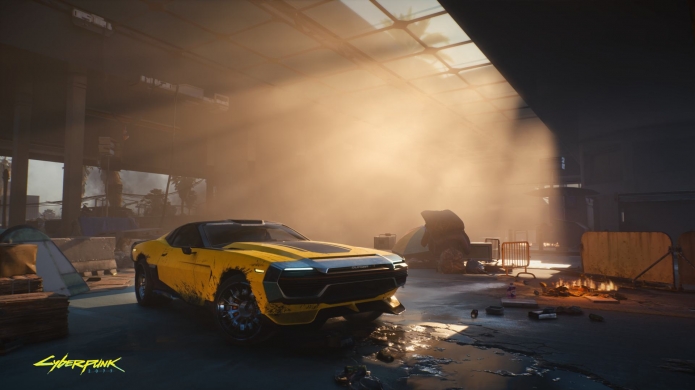 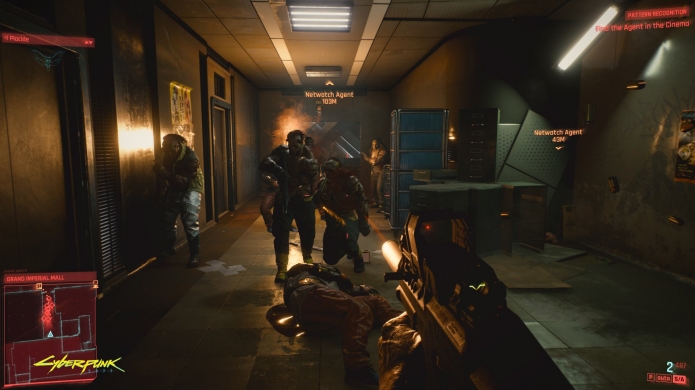 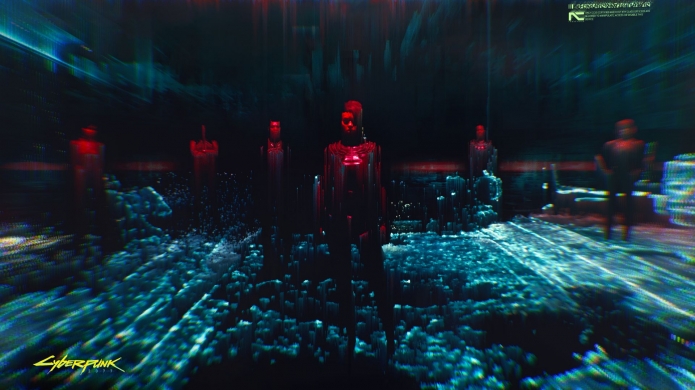