Announced at BlizzConline we dive into this new take on an class-ic, and chat to Blizzard as the Rogue officially joins Diablo IV.
Diablo 4 - Inside the Rogue Reveal
Star Citizen Held an Exclusive Gamescom VIP Event for Backers
Post by KostaAndreadis @ 02:04pm 26/08/19 | 0 Comments This being for backers who have spent upwards of $1,000 USD or more, giving them the opportunity to attend a private Aegus VIP Event - a catered dinner and Q&A with Chris Roberts and other key Star Citizen developers. For around $275 USD per ticket. A special Aegis Announcement was also teased. Which, as you can probably guess, was a new ship for sale. 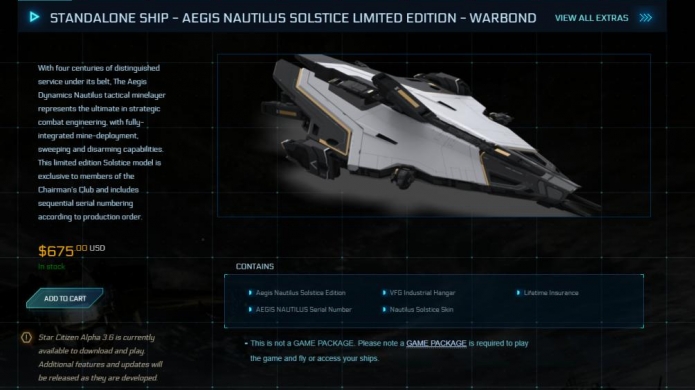 As per this Resetera thread, which provided details on the VIP event - mine mechanics and features aren't in the game yet. And this ship joins a growing list of vessels still to be implemented.

Star Citizen, which continues to look and sound impressive even in its current Alpha state, is still a long way off from release. Since launching its Kickstarter campaign in 2012, Star Citizen has raised over $230 million in crowdfunding.