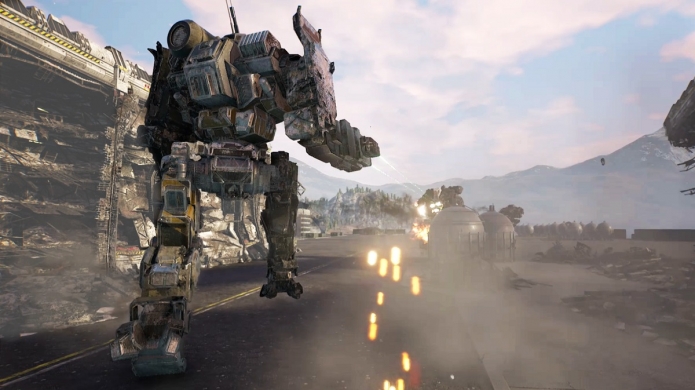 Bad news as they say comes in twos. Or is that threes? If so, then maybe MechWarrior 5: Mercenaries is also now an Auto-Chess thing. Anyway, the point and one-two punch to the privates is that the long in the works and highly anticipated MechWarrior 5 has been delayed. And it's now an Epic Games Store exclusive.

The delay isn't too bad - with the game now due on December 10th, 2019 instead of in September. So it's good to see that it's not being pushed into next year - and that we'll be able to sneak away from family gatherings this holiday season to get in some giant Mech action. For those that have bought in early, the Closed Beta is now scheduled for November 5.

Interestingly one of the reasons for missing the planned September launch window, outside of additional time to improve the overall quality of the day one version, comes down to not releasing the game during a busy period for game releases. With Piranha Games noting, "As we approached the date it was becoming congested with several very large game releases and it was becoming clear it would be very challenging to meet our marketing and localization goals for that date."

Adding, "Once we started to look for a new release window it was natural that we wanted to move into our normal early December event window we have enjoyed these past 4 years. This would allow us to put considerable more quality into the game while also giving us the time needed to localize to other languages and to put considerable effort into marketing the game's release."

And this leads into MechWarrior 5: Mercenaries becoming an Epic Games Store exclusive - with the Piranha Games kind of hinting at financial support from Epic itself being the decider. "Partnering with Epic gave us the ability to delay our release to early December so that we could make the quality of game we desired as well as the financial footing to make sure MechWarrior 5: Mercenaries could be properly localized with a significant marketing effort."

The title's exclusivity deal will be for one year with full refunds to be awarded to those who explicitly wanted a Steam key.