With a revamped home screen based on user feedback, with Xbox Insider Team Lead, Bradley Rossetti stating that the aim is to "get you into your gaming experiences faster and keeping more of your content front and center". The biggest change seems to be the scroll bar at the top - where instead you get buttons for each of the main sections - Xbox Game Pass, Mixer, Xbox Community and the Microsoft Store.

As per the update, this is being dubbed an experimental redesign. 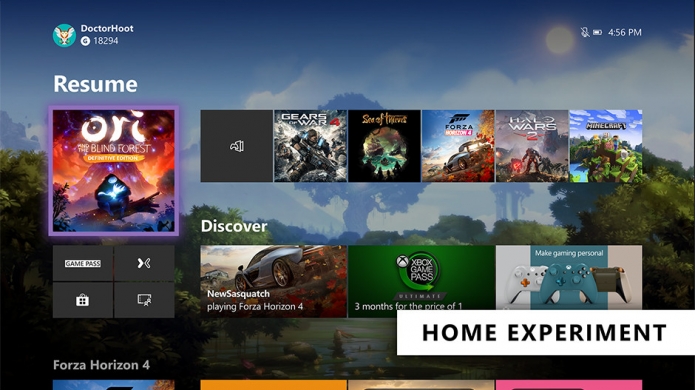 With it currently rolling out to Xbox Insiders for testing and feedback. According to this post, it sounds like the new Home screen will continue to change and evolve based on feedback. The update also goes into detail about the improvements coming to Xbox voice commands.

Anyway, it all comes down to three words - Bring Back Blades. 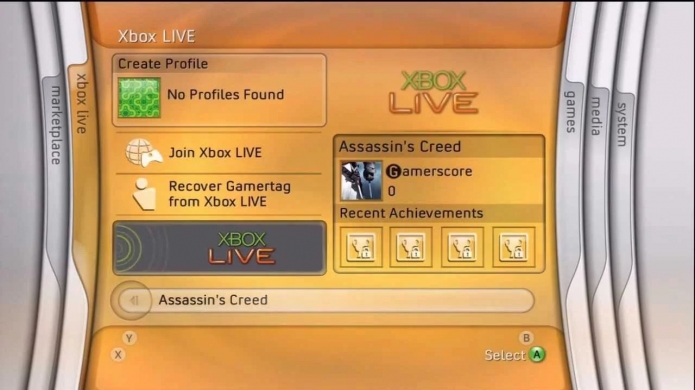