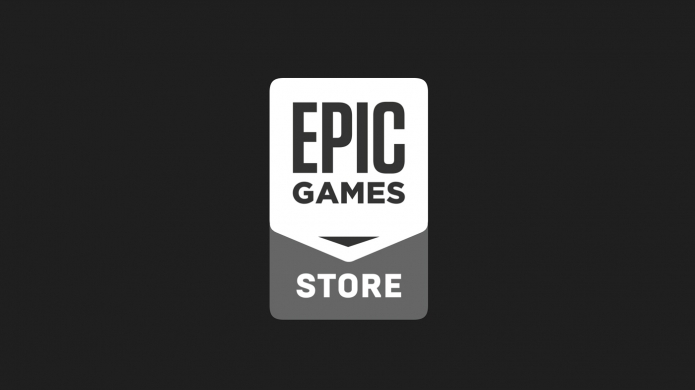 Jason Kingsley, one of the founders of Rebellion, who's upcoming release Zombie Army 4 will be exclusive to the Epic Games Store on PC noted on stage at the recent Develop:Brighton event that Epic Games "are paying through the nose to build their store" via the addition of exclusives.

Adding, "And we'll take some of their money, thank you very much." Noting that in relation to Zombie Army 4, "I was quite impressed by the numbers they offered." Hinting that Epic considered the title a big release and paid the studio a lot of money to, well, keep it off competing platforms like Steam.

He does note that choosing this route does have risks, but in the end Rebellion's game joins a growing line-up of Epic Games Store exclusive releases - including Metro: Exodus, World War Z, The Sinking City, and more. Plus other future titles like Borderlands 3 and Shenmue 3.