The World Game is back, natch, so we go through all the big changes coming in EA’s FIFA 21.
FIFA 21 Preview - Inside the Big Gameplay Changes Coming
Here's a Few The Witcher 3: Wild Hunt Nintendo Switch Screenshots
Post by KostaAndreadis @ 03:59pm 20/06/19 | 1 Comments That highlight the effort gone into porting the huge open-world game to the platform. It's no secret that the Nintendo Switch's hardware is less powerful than current-gen consoles, and these new screenshots of the The Witcher 3: Wild Hunt provided by Nintendo showcase both the scaled back visuals and the impressive job done.

No doubt a low-resolution version of the game, with word that when played in handheld mode the resolutions sits at sub-HD levels - that being less than 720p. Which as per the following shots gives off the feel of a pre-rendered cut-scene from the late 90s or early 2000s. 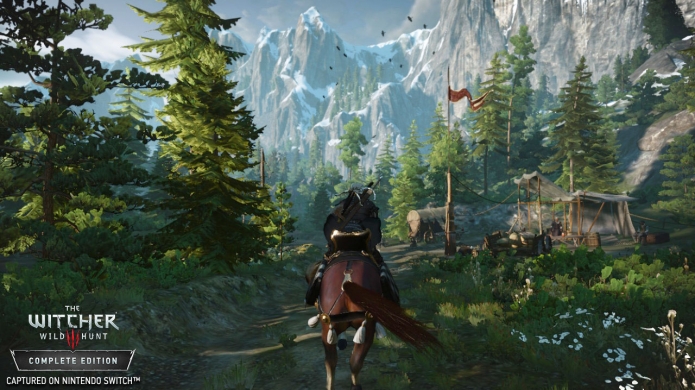 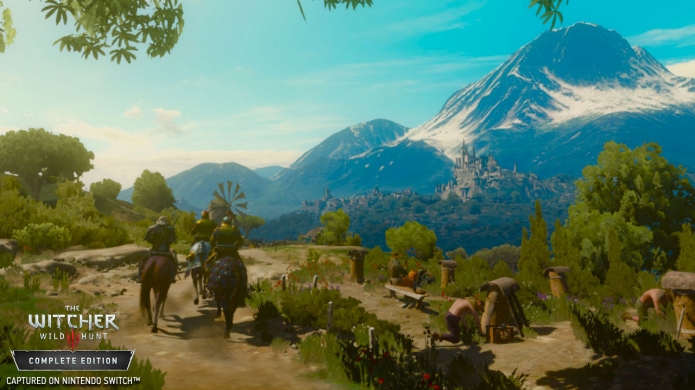 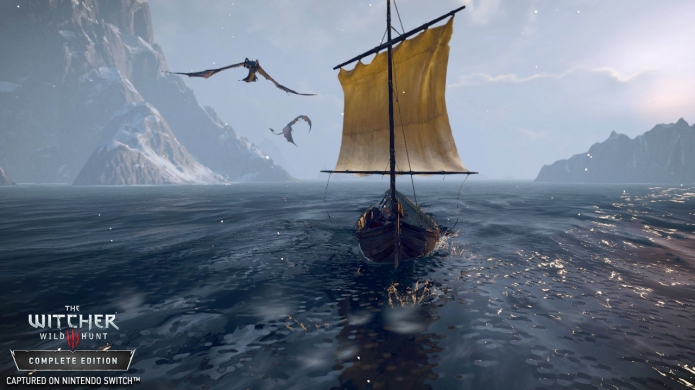 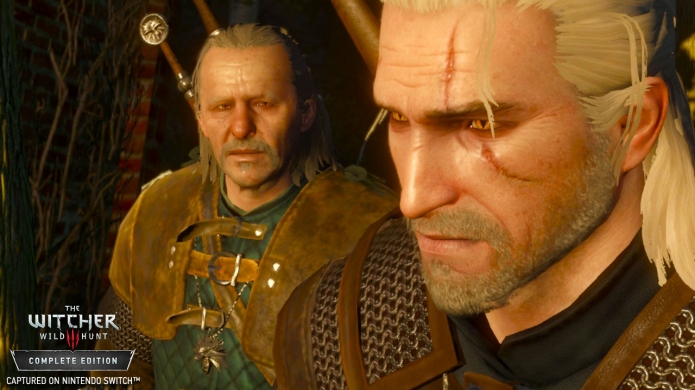 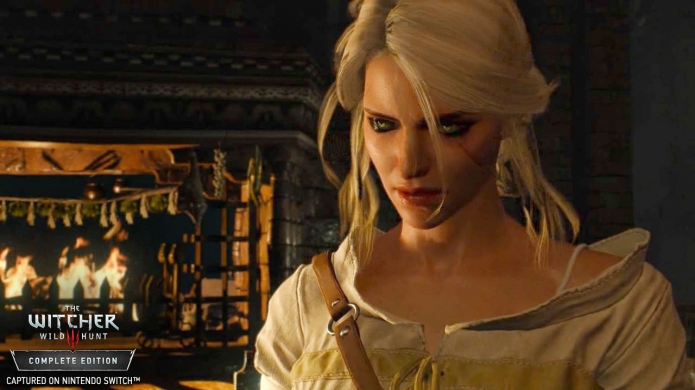 Announced at E3 2019, The Witcher 3: Wild Hunt is a complete version of the game including all expansions and will be out for Nintendo Switch sometime this year.