Forspoken is a game that consistently fails to deliver, despite some lofty ideas, and manages only to impress in the most obscure moments.
Forspoken Review - An Awkward Experience
Overwatch Cosplay Battle ANZ Sees Four Teams Compete for a Trip to BlizzCon
Post by KostaAndreadis @ 02:44pm 20/06/19 | 1 Comments Each year the cosplay on display at BlizzCon showcases just how much talent and dedication goes into bringing classic characters to life. And with franchises like Warcraft, Overwatch, StarCraft, and Diablo - it's no wonder the cosplay community around Blizzard is as vibrant as it is. After a sizable community vote, four teams from NSW, VIC, NZ, and SA have been tasked with bringing specific Overwatch heroes and skins to life. 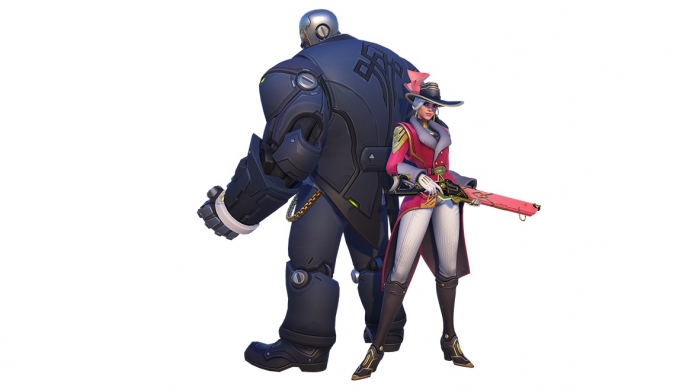 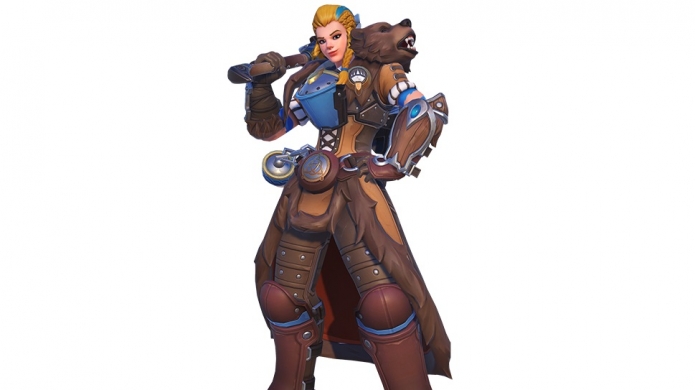 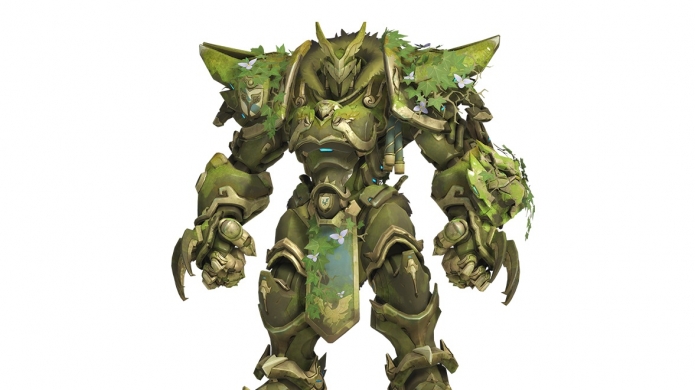 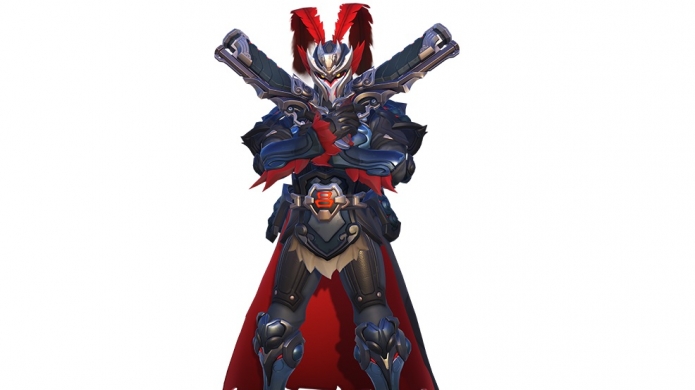 With the winning team, as voted by the community and a panel of judges being awarded with tickets, airfares, and accommodation to attend BlizzCon this November. Where as part of the celebration they'll be able to showcase their creation in front of tens of thousands of Blizzard fans.

Head the the official site for more info - with the winners set to be announced on October 11. Now, is it just us or does it seem like Team SA got tasked with creating a insanely hard skin.