We sit down with Typhoon Studios’ Alex Hutchinson to talk about the studio’s first game, comedy, co-op, and striving to be the fourth-best.
Journey to the Savage Planet - Developer Interview
Xbox Australia Releasing its own Lynx Personal Care Range
Post by KostaAndreadis @ 12:14pm 05/06/19 | 0 Comments Where several of Lynx's top scientists got together with engineers from Xbox with a singular, groundbreaking, and noble goal - "to transform the feeling of ‘levelling up’ into a fragrance". In the end it took several months, years, or maybe even centuries to find the right smell - but the outcome, as they say in the fragrance biz "was worth losing a few Diddy Kongs".

All of the white lab-coats involved in the project, who not only gained sentience but took over once all the scientists died decades ago, knew that deep down if they found the right mix of "citrus, middle notes of mint and sage, and woody bottom notes of patchouli and clearwood" a person's 'Game' could be lifted to new heights both on and off the screen. Which, as a nice little bonus, could be used in the marketing campaign. 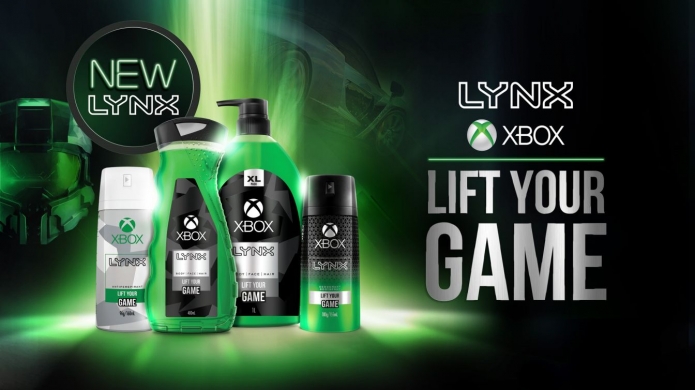 Lynx Xbox will be available this July at grocery and pharmacy stores across Australia and New Zealand in a complete range including body spray, deodorant and shower gel.