Overwatch 2 is launching this October, and with a big reveal stream showcasing what's in store, we break it all down...
Overwatch 2 - Everything You Need To Know
Shenmue 3 Release Delayed to November
Post by KostaAndreadis @ 11:51am 04/06/19 | 0 Comments 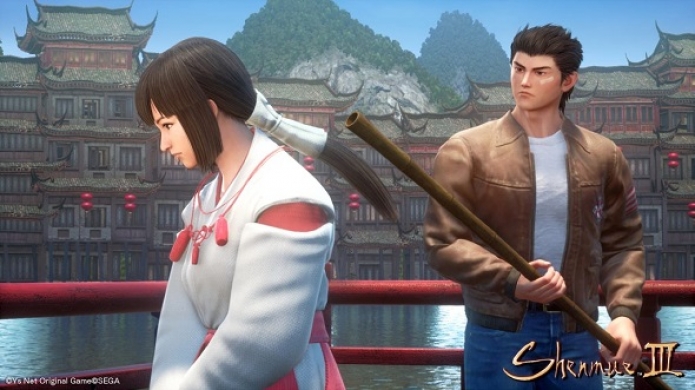 The latest delay for Shenmue 3 now puts the log-awaited series return on November 19. Which is a delay from the planned August 27 release. According to a new post by Yu Suzuki and publisher Deep Silver, "Whilst almost ready, the game simply needs a little more refinement before being truly finished."

With the team adding, "We feel that the extra time we have will help us deliver the true Shenmue experience players around the world deserve!" A Shenmue delay is fitting in a way as the series approaches its 20th anniversary. Where the original saw a shift from the Sega Saturn to the Dreamcast before seeing a delay based on the ambitious size and scope of the project.

Shenmue 3 first made its debut on the Sony stage as part of E3 2015 where it then went on to become a crowdfunded success.