Zen 4 ushers in a new era for AMD CPU performance when it comes to straight-up gaming.
AMD Ryzen 7600X Review - Gaming Excellence
Report - Dragon Age 4 Will be an Online Live-Service Title from EA and BioWare
Post by KostaAndreadis @ 03:00pm 10/04/19 | 5 Comments 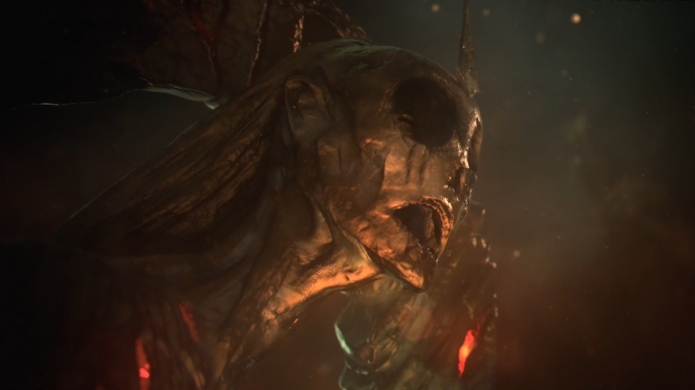 Following on from his in-depth report detailing Anthem's troubled development, Kotaku reporter Jason Schreier is back with a behind the scenes look at the progress so-far on what might potentially be BioWare's next major release - Dragon Age 4. Which, after the revelations that came from his Anthem deep-dive - paints a similarly troubling picture.

In that the Dragon Age 4 of today is no longer a story-driven single-player RPG ala the first three titles (last seen with Dragon Age: Inquisition) - but instead a live service or "games as a service" release. Not to be confused with the multiplayer mode that shipped with Inquisition, this is live-service in the sense that the entire game is designed to create a regular revenue stream from it players - via content updates, micro-transactions, loot boxes, et al.

The sort of thing that has led to several high-profile misfires of late, cases where incomplete or feature-starved projects were released under the live-service 'we'll add stuff later' banner. Including BioWare's Anthem, Bethesda's Fallout 76, and even Microsoft's Sea of Thieves. Although Sea of Thieves was extremely polished at launch it still took several months to properly feel like a "full release".


According to the report, which cites several anonymous sources close to Dragon Age 4 - a version of the game was scrapped in 2017 as Anthem required an 'all hands-on' push to meet its release. Which included shifting Dragon Age 4's executive producer Mark Darrah into the role of Anthem's project lead. Prior to this Mass Effect Andromeda's release further slowed progress on Dragon Age 4.

This scrapped version of Dragon Age 4 was touted as being choice-driven with players being able to shift not only the outcomes of the story but also the fate of a single location. As it stands now, Dragon Age 4 (which got the teaser seen above at last year's Game Awards) is still very much story and character-driven according to BioWare. But in a state where exactly what it will ultimately be remains a mystery.

The Kotaku report goes into great detail conveying a developer that has seemingly lost direction and focus, with teams working almost aimlessly trying to create something. As per the article, "BioWare developers often refer to Mark Darrah’s Dragon Age team as a pirate ship, one that will eventually wind up at its destination, but not before meandering from port to port, drinking as much rum as possible along the way."

In this case these movements from port to port has led to the overall game shifting to an online live-service model from a traditionally single-player RPG. With the team also using Anthem's Frostbite tools to create the new Dragon Age adventure.