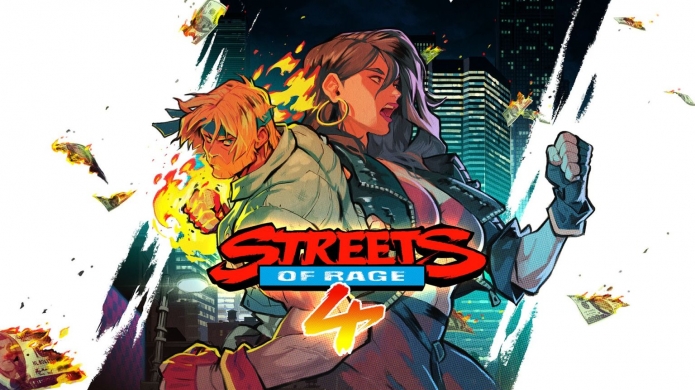 Where we get to see Axel and Blaze reunited and ready to dish out a beatdown on various street punks, thugs, and all-round bad dudes. Streets of Rage 4 was a massive surprise when it was announced last year, namely because the series kind of lived and died on the 16-bit Sega Mega Drive. Where it got three excellent games with three excellent soundtracks.

Coming from the studio that brought back the Wonder Boy series, the new Streets doesn't attempt to recapture the pixel-heavy look of the 1990s trilogy - instead offering up it's own fantastic art style.

Take a first look at the lifebar-draining brawls of Streets of Rage 4, an all-new entry to SEGA’s most iconic beat ‘em up series. This gameplay footage finds our dear friends Axel and Blaze reunited and dishing out beatdowns - with all-new moves - to a fledgling group of ill-advised criminals in full force.


Streets of Rage 4 is being developed in association with SEGA, and is due for release sometime this year. And because we're talking Streets, here's your daily dose of Streets of Rage 2's awesome soundtrack.