Overwatch 2 is launching this October, and with a big reveal stream showcasing what's in store, we break it all down...
Overwatch 2 - Everything You Need To Know
Resident Evil 2 Remake Getting Free Ghost Survivors Update Next Month
Post by KostaAndreadis @ 12:40pm 29/01/19 | 0 Comments Like a lot of you out there we spent a portion of our long weekend roaming the halls of Raccoon City Police Department - in the excellent Resident Evil 2 Remake. A built from the ground up re-telling of the survival horror classic that looks stunning. As a treat to fans Capcom is prepping a free DLC drop called The Ghost Survivors that will shed some new light on a few supporting characters.

That, err, dies. Like gun shop owner Robert Kendo, the mayor’s daughter, and the forgotten soldier. Each will be featured in their very own mini DLC stories titled - “No Time to Mourn”, “Runaway”, and “Forgotten Soldier”.

The following screenshots were released showcasing the three characters. 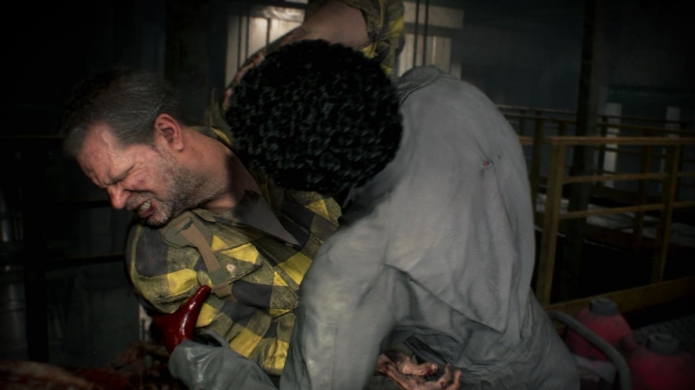 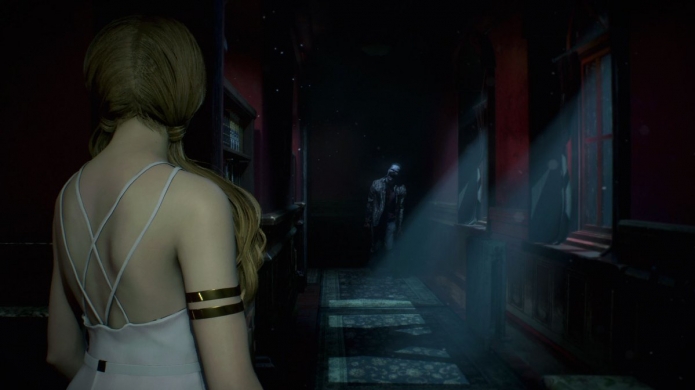 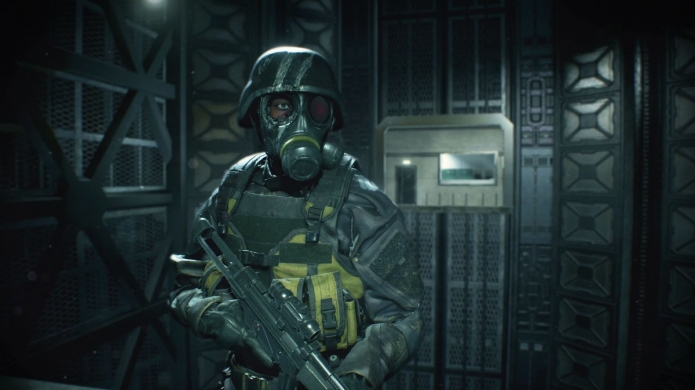 A very cool concept for additional content, and one that no doubt wins a few extra points for digging deep into Resident Evil 2 lore. The Ghost Survivors update is due for release on February 15 - and will be free on all platforms. PC, PS4, and Xbox One.