Announced at BlizzConline we dive into this new take on an class-ic, and chat to Blizzard as the Rogue officially joins Diablo IV.
Diablo 4 - Inside the Rogue Reveal
EA is Remastering the Original Command & Conquer and Red Alert
Post by KostaAndreadis @ 02:40pm 15/11/18 | 0 Comments 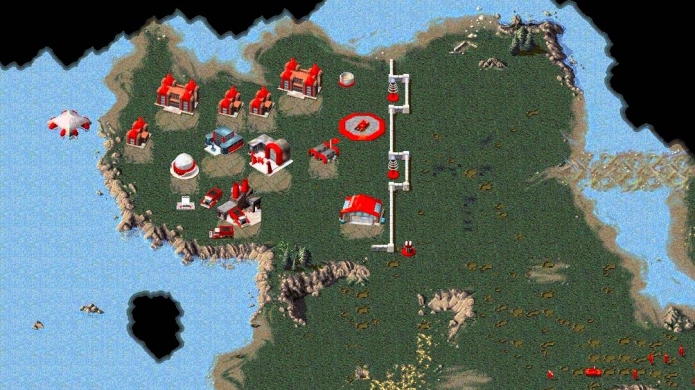 In a microtransation free collection that will also include expansions Covert Ops, Counterstrike, and Aftermath. EA is also collaborating with Petroglyph Games on the project which is a studio that includes many of the original developers from Westwood Studios who worked on the Command & Conquer games way back in the mid-90s. In another great move, Command & Conquer sound guy Frank Klepacki is re-joining Petroglyph Games to be on hand as the composer and audio director for remasters. Which means new audio to go alongside the new and updated visuals. Which will be presented in 4K.

Which is a truly massive upgrade over the days of VGA graphics.

This announcement though comes at the beginning of the endeavour, meaning that development is set to kick-off shortly. But, it also means that EA plans to work closely with the Command & Conquer community to ensure these remasters live up to the legacy of this classic RTS series.