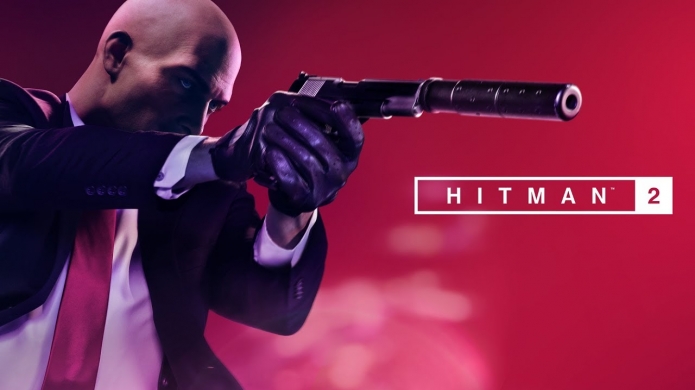 After a spot of trouble where it looked like IO Interactive's Hitman series may not continue comes the release of Hitman 2 - the follow-up to the episodic Hitman for PC and consoles. With Warner Bros. Interactive Entertainment handling distribution Hitman 2 continues to expand and grow the assassination sandbox experience for modern hardware.


“We’re thrilled to partner with the talented team at IO Interactive on the launch of Hitman 2 today,” said David Haddad, President, Warner Bros. Interactive Entertainment. “Hitman 2 has immersive gameplay, franchise-first game modes and a constant flow of free live content that is sure to excite the passionate fanbase, as well as new players.”

“It has never been a more exciting time for IO Interactive and Hitman players all around the world,” said Hakan Abrak, CEO, IO Interactive. “Hitman 2 marks not only a new chapter for us as an independent studio but also serves as a benchmark for our commitment to deliver unique AAA experiences. The World Of Assassination will truly never stop challenging you, as we will keep expanding it and further push the envelope in new, ambitious directions.”