We sit down with Typhoon Studios’ Alex Hutchinson to talk about the studio’s first game, comedy, co-op, and striving to be the fourth-best.
Journey to the Savage Planet - Developer Interview
Microsoft Teasing Big PUBG News at its X018 Event
Post by KostaAndreadis @ 05:26pm 07/11/18 | 0 Comments 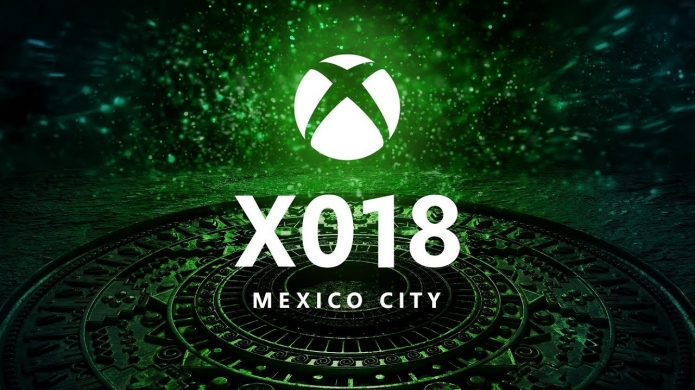 Microsoft's new X018 event is scheduled to take place this weekend - on Sunday for those in ANZ - which will showcase both new stuff on the horizon and a offer up a few surprises too. In the lead-up to the event, which is being held in Mexico City alongside Xbox Fanfest, Microsoft has tweeted that fans can expect big PUBG news, a look at the Shadow of the Tomb Raider expansion, and more State of Decay 2.

Not exactly earth shattering stuff, but something big for PUBG sounds interesting. As a new or returning event in the Xbox calendar (one not seen since the early days of the Xbox 360) we're hoping that the show will also offer up something new in terms of Xbox exclusives, or a deep dive into Crackdown 3. Which, truth be told we're excited to play, if only to end what feels like a life-long pre-release saga.

Tune in to #X018 at 3 PM CT November 10 for:
🐔Big #PUBG news
🏹The Forge expansion for Shadow of the #TombRaider
🧟#StateofDecay2 updates
👀And more exclusive lookshttps://t.co/II5cAODlxn pic.twitter.com/7P0csGpVba