Churning away in the background of Microsoft's larger list of Triple-A, B and C titles is a steady release of creative independent games, and these emerge weekly sometimes in large number and sometimes small, but you're always guaranteed something different to the larger budget titles. Here's this week's list of games.

You are the Traveler, a hero with a forgotten memory. Your only hope is to assemble your party and explore the Infinite Labyrinth to discover the truth of your past. Infinite Adventures is a dungeon crawling RPG inspired by other classic dungeon RPGs with fresh new mechanics for exploration, combat, and progression. 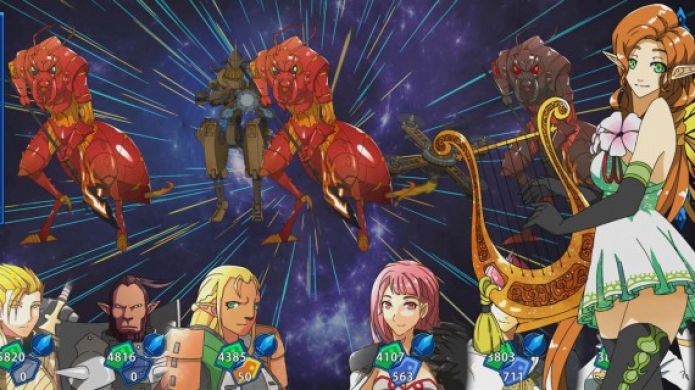 Gnomes Garden 2 is the sequel to an exciting fantasy strategy game. Once again, it’s up to you to restore the magical gardens and defeat the troll queen in this fantasy strategy game. Construct buildings, manage resources, use powerful magic, and restore ancient machines. Over 40 beautiful levels await you along with a multitude of varied quests and exciting gameplay for all ages. 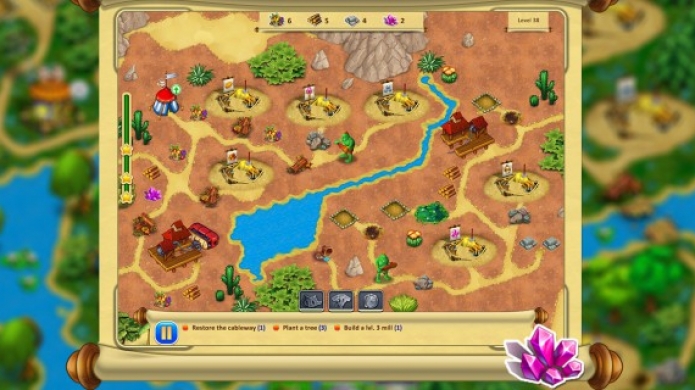 The One We Found October 31

The One We Found a first-person survival horror shooter in an immersive, terrifying experience. You are James Ledgewick, a psychotherapist in Whisperwood mental institution, where a recently unearthed cave network has not only revealed dark secrets but a terrible evil with it. 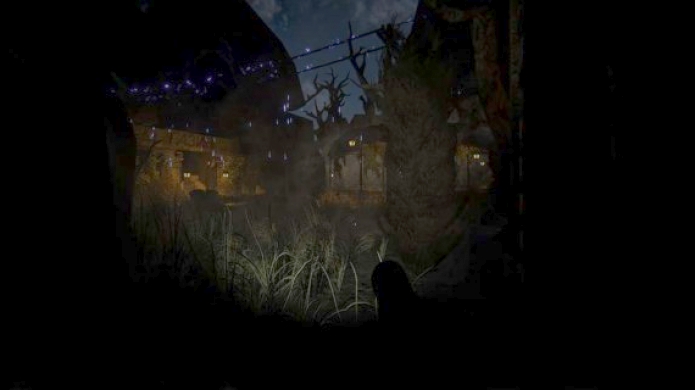 Super Volley Blast is an over the top beach volley game that provides plenty of fun for you and your friends. Featuring story mode where 1 or 2 players will face 7 teams composed of unique personalities or utilize the in-depth avatar editor to create yourself, family, and friends to the court. 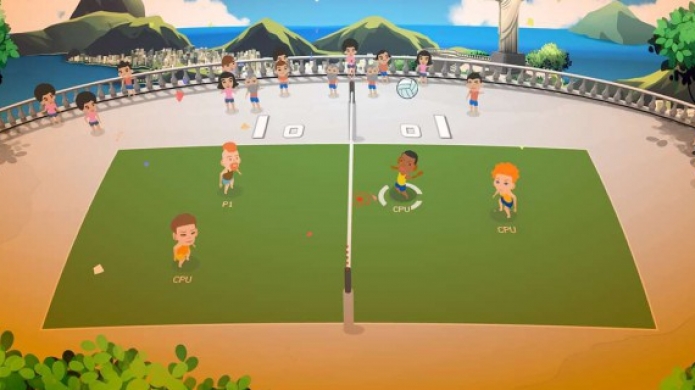 Super Pixel Racers is a fast-paced arcade racer with top-down 2D pixel graphics and a nostalgic 16-bit soundtrack. Race your way up the ranks in an expansive career mode with more than 200 races, go head-to-head with racers from across the globe in online play with up to eight players, or challenge your friends in four-player split-screen multiplayer. 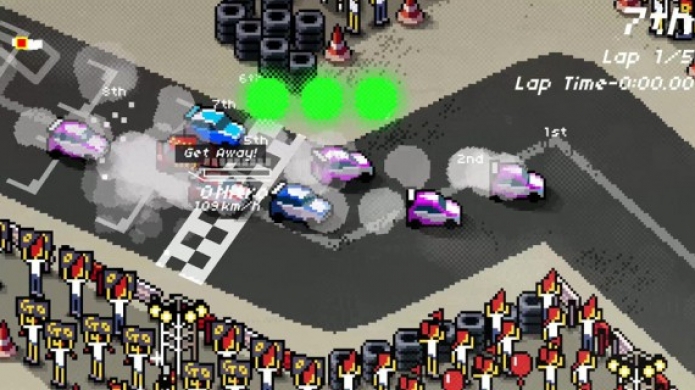 A beautiful, 3rd-person exploration game about two parallel stories: a fox trying to find her missing cubs, and a son reconnecting with his father in Alaska. Uncover artifacts from the son's life as he becomes intertwined in the fox’s journey towards The First Tree. 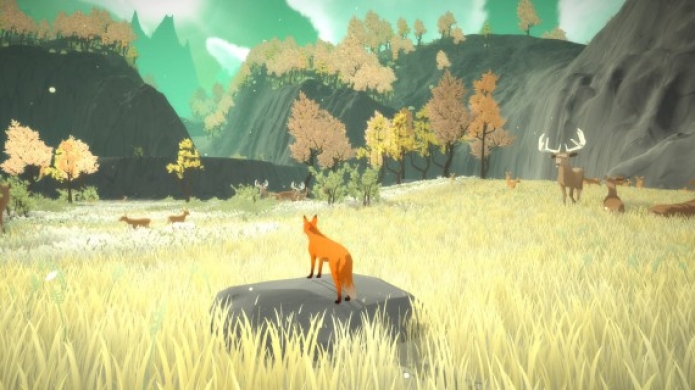 Help three heroic creatures who escaped capture during the invasion of Earth rescue their friends. Save the planet from the evil Imbu and put your skills to the test with Gem Smashers, a unique puzzle game with eight worlds and over 100 levels. 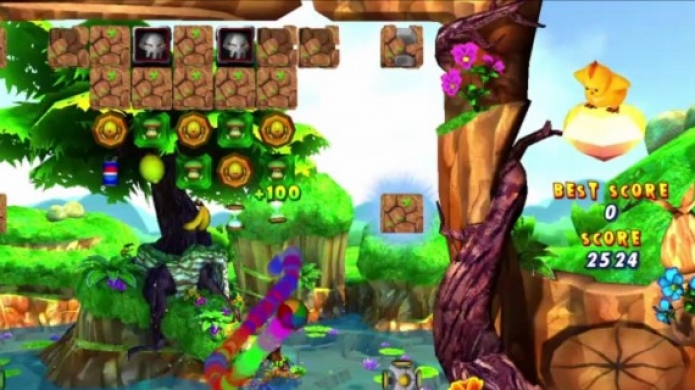