Which is early next year for you hungry goddies (the 'foodies' equivalent for people who dine on gods). And to accompany this news, Bandai Namco has also released a brand new trailer showing off some of the tasty gods you'll be chowing down on.

The actual launch of the game, coming to PlayStation 4 and PC, will be February 8, 2019. And for those of you still wondering what a God Eater is exactly:

In a world ravaged by the Aragami, horrendous beasts living only to destroy and devour, Adaptative God Eaters are forced to fight as the last hope of humanity. Those enhanced soldiers have been given the ability to wield God Arcs, man-made biological weapons capable of destroying the monsters. By joining hands, up to 8 players will have the opportunity to face the greatest challenges and eventually get rid of the strongest Aragami once and for all.

Which is all to pretty much say this is a classic over-the-top Japanese action title that features heavy boss battles and lots of fan-service.

See for yourself in the new trailer embedded below, and after that in a handful of new screens. 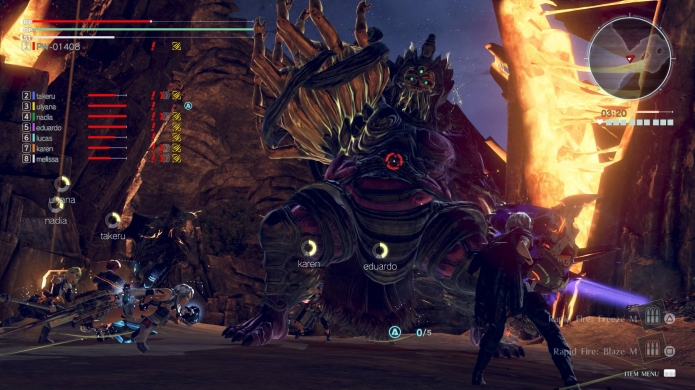 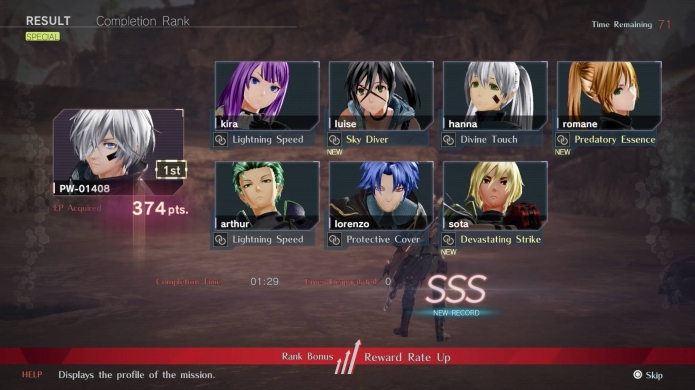 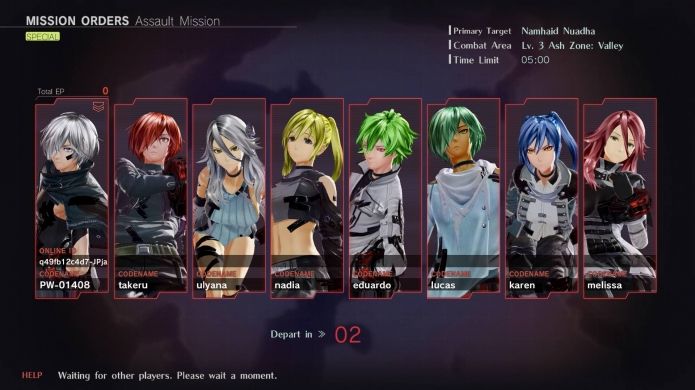