Overwatch 2 is launching this October, and with a big reveal stream showcasing what's in store, we break it all down...
Overwatch 2 - Everything You Need To Know
PlayStation Exclusive Days Gone Delayed to April 2019
Post by KostaAndreadis @ 12:34pm 22/10/18 | 0 Comments 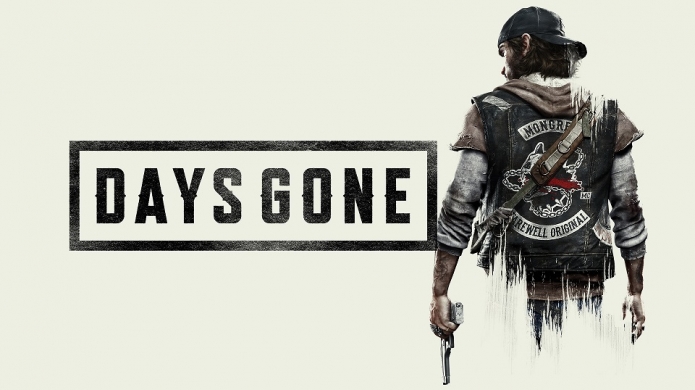 Pushed back from February which would have put it head-to-head against Anthem, Crackdown 3, and Metro Exodus. The post-apocalyptic open-world zombie game (or as their known in the world of Days Gone 'Freakers') first made its debut on stage at E3 2016, with its original release window of 2018 pushed back to early 2019.

And now April 26, 2019. Sony's Bend Studio, the developer behind the game notes that it will take the extra time to further polish and refine the experience. The delay does come as a bit of a surprise with a full hour of mostly polished and impressive gameplay showcased several months ago - which we've embedded again, below - courtesy of Gamespot.

As highlighted above gameplay looks to be a mix of zombie-style combat with stealth and Batman or The Witcher-style detective work. With motocycles and gangs.