A slice of life full of meaning, and an Aussie made gem to boot
Wayward Strand Review
Baldur's Gate 3 is Apparently in the Works
Post by KostaAndreadis @ 05:12pm 08/10/18 | 0 Comments 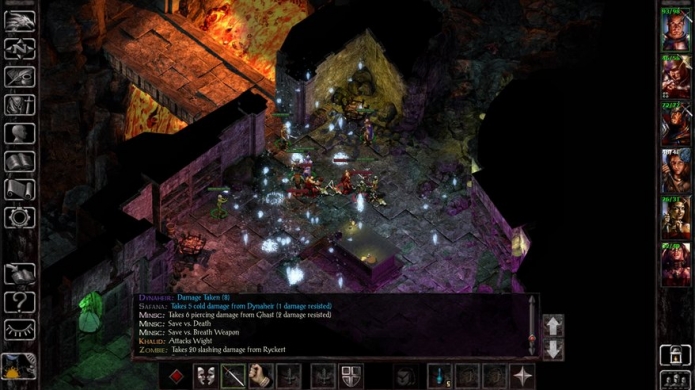 As confirmed by a tweet from inXile Entertainment boss Brian Fargo, who responded to a fan question about the long-rumoured sequel with "I happen to know who is working on BG3". The series, which many see as the high watermark for the style of isometric late-90s computer RPG that's seen a resurgence of late thanks to titles like Divinity: Original Sin and Pillars of Eternity, also helped put BioWare on the map.

Talk of a Baldur's Gate 3 have been circling for a while, with the studio behind the most recent Baldur's Gate Enhanced Editions, Beamdog, expressing interest in the possibility. A revelation that sparked the following tweet from industry veteran Brian Fargo.

I happen to know who is working on BG3 😉

Now, this might be going out on a limb - but we'd love to see a Baldur's Gate 3 ditch the classic presentation for a more modern look. The name, at this point, carries so much weight that we feel that a cinematic Mass Effect or Dragon Age style presentation might be what it needs.