Forspoken is a game that consistently fails to deliver, despite some lofty ideas, and manages only to impress in the most obscure moments.
Forspoken Review - An Awkward Experience
Here Are the Blizzard Characters You'd Love to Meet in Real Life
Post by KostaAndreadis @ 03:20pm 25/09/18 | 0 Comments With our recent BlizzCon 2018 Virtual Ticket competition wrapping up, we received a number of fantastic answers to our seemingly simple question, "If you could bump into any Blizzard character on the street, just to say hi, who would it be and why?" Here are the winning answers. 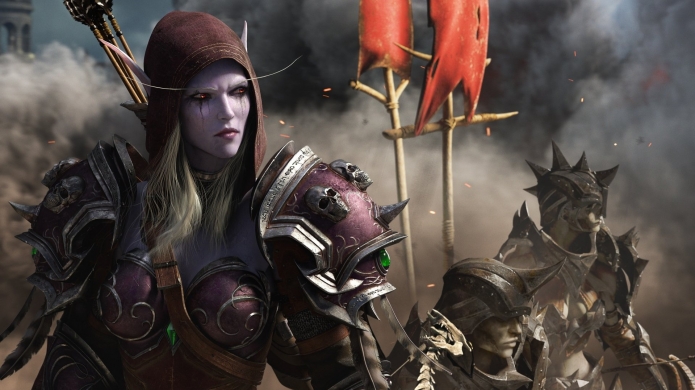 "[I'd love to] Bump into Sylvanas. Pick her brain, figure out what her plans are for the Horde and where she is going with this war."


With the recent release of Battle for Azeroth for World of Warcraft, the long and storied history of Sylvanas' transformation from Ranger-General of Silvermoon to Warchief of the Horde - and subsequent actions, bring new meaning to the term 'What's Up?'. 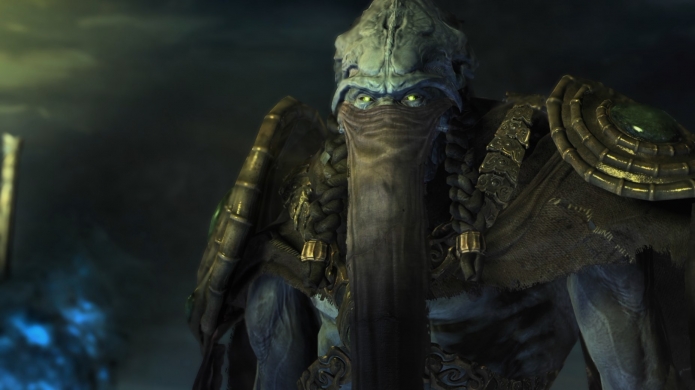 "Zeratul, just because he seems like a pretty cool guy."


The Dark Templar and psionic warrior of the StarCraft universe was a key character throughout the saga, a Protoss exile, and someone who uncovered the dark secrets of the universe. Also, apparently a cool dude. 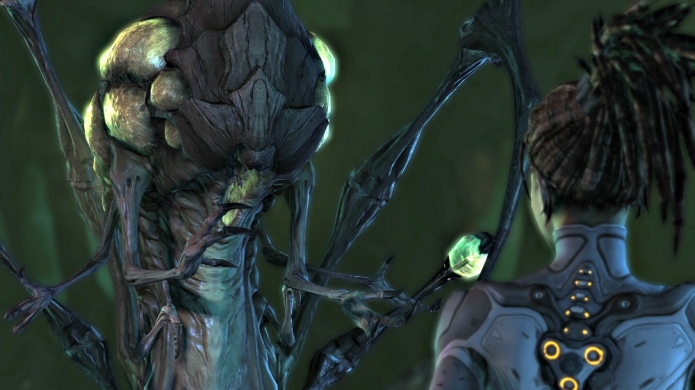 "Abathur, because I'm sure he could fix some of the more annoying genetic anomalies that occur in humans, with only the occasional tentacle mutation."


Not only just a weird looking Zerg creature, Abathur is an evolution master that knows all there is to know about Zerg DNA. Which could potentially lead to some unwanted mutations if he were to mess about with humans. 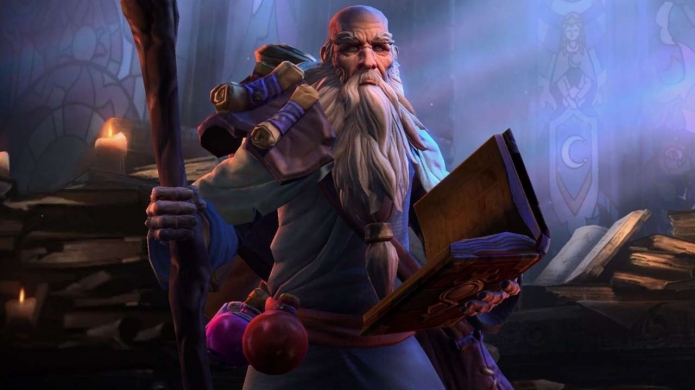 "Easy. Deckard Cain. Why? Because its the most bang for your buck. You'd be stuck listening for hours."


Wise old man and last of the Horadrim, Deckard Cain is the scholar of the Diablo universe. He's also well known for telling a tale or two, which makes him the perfect candidate to stay a while, and listen. 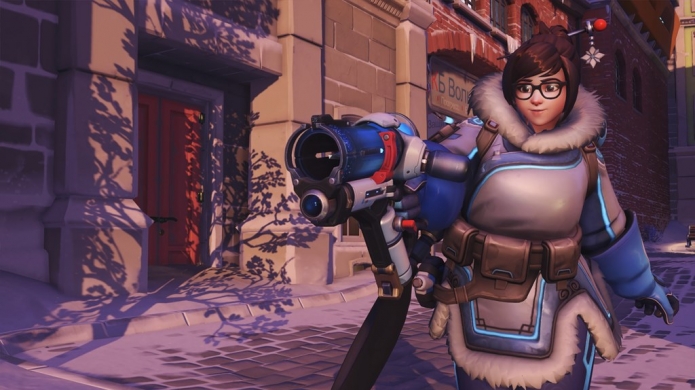 "I'd love to bump into Mei. She'd help me through the hot Aussie summer by freezing everything."


Mei-Ling Zhou or Mei, is a climatologist and adventurer in the Overwatch universe. She's also the creator of several weather-altering devices that can slow opponents in a battle, as well as potentially help out during those long summer months. 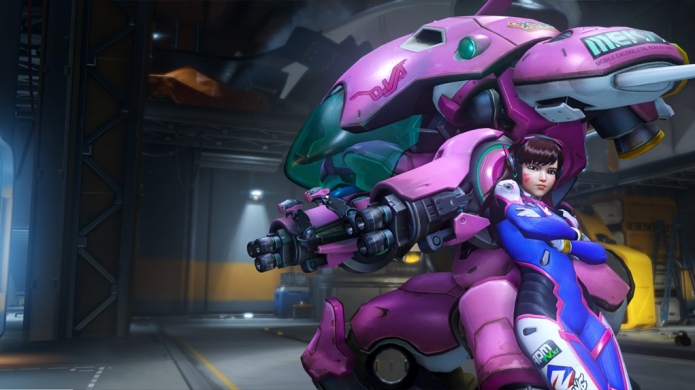 "D.Va was the first ever character I played. Tough, smart, deadly, dangerous, beautiful, courageous. I just want to say to her 'NERF THIS!'"


A superstar both in and out of the Overwatch universe, mech-pilot Hana Song (D.Va) is also a former professional gamer - so the perfect candidate for getting an autograph and quoting your favourite lines of dialogue. 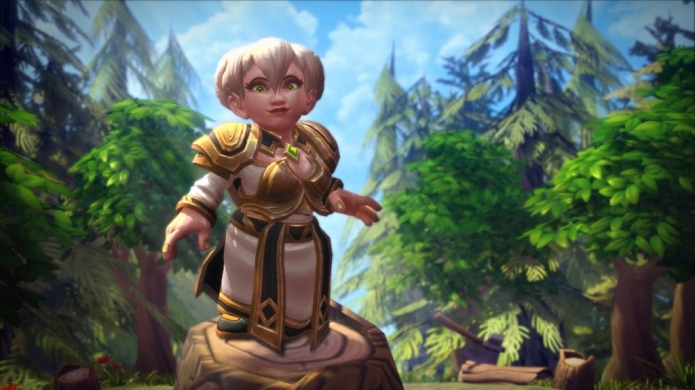 "It would be Chromie so I could also steal any time traveling trinkets for me to be able to re-enter this competition multiple times."


The Keeper of Time, Chromie seeks to keep all the various timelines in check throughout Azeroth. Appearing to mortals as an ordinary gnome, she has the ability to manipulate time itself - perfect to try and use for personal gain.

"Taelia Fordragon, because I want her to punch me in the face."


Taelia Fordragon, in World of Warcraft, is a ward of House Proudmoore and a member of the Proudmoore Guard. She also plays a role in Battle for Azeroth in a key mission to escape the prison island of Tol Dagor. Which makes this meeting request all the more strange. 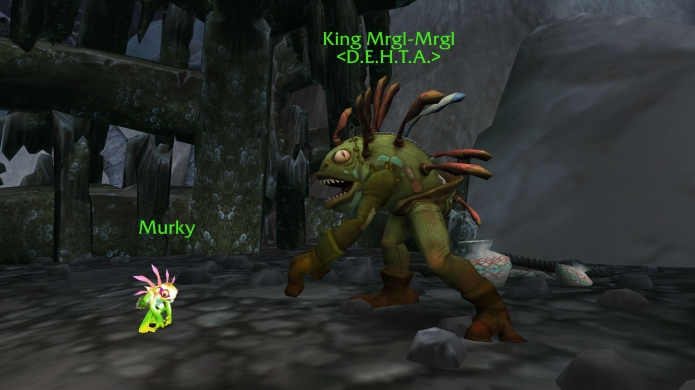 
Aggressive would be one way to describe the Murloc race in Warcraft. Another would be weird and mysterious. King Mrgl-Mrgl, is actually a Night Elf in costume who showed an interest in the Murloc and somehow ended up becoming a leader. 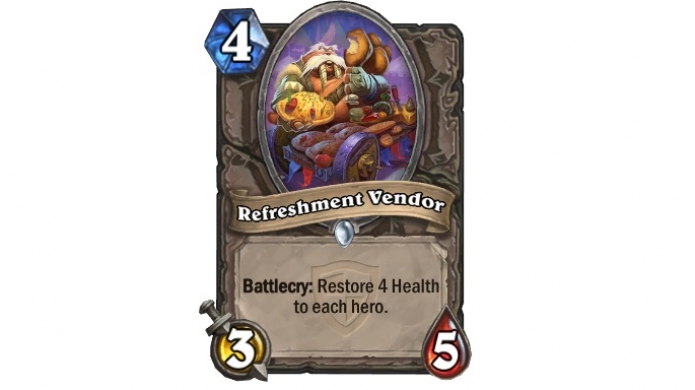 "The Refreshment Vendor from Hearthstone, would enjoy talking to this big Tuskarr fella and taste the famous multi-character health restoring funnel cakes."


The Tuskarr are a peaceful walrus-like race, but in this Hearthstone incarnation also a bringer of refreshments during the heat of battle. The Refreshment Vendor, reknown for tasty funnel cakes and always carrying the culinary goods - makes for the perfect character to bump into.

So there you have it, the Blizzard characters you'd most like to meet and greet. Special thanks to Blizzard ANZ for supplying the Virtual Tickets for our competition.