Overwatch 2 is launching this October, and with a big reveal stream showcasing what's in store, we break it all down...
Overwatch 2 - Everything You Need To Know
Netflix Plans to Continue Developing its Stranger Things Game After Recent Telltale Closure
Post by KostaAndreadis @ 12:29pm 25/09/18 | 0 Comments 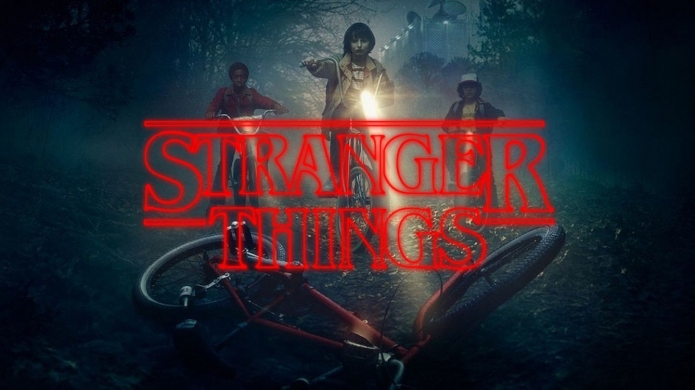 With the dust still settling on the huge revelation over the weekend that Telltale Games had let go most of its staff as it prepares to close its doors - one of the affected projects was the planned Stranger Things collaboration with Netflix. Which would have been a traditional adventure game long the lines of The Walking Dead.

In a statement made to Polygon, Netflix said, “We are saddened by news about Telltale Games. They developed many great games in the past and left an indelible mark in the industry. Minecraft: Story Mode is still moving forward as planned. We are in the process of evaluating other options for bringing the Stranger Things universe to life in an interactive medium.”

It has been reported that the skeleton crew working at Telltale Games is currently finishing up the Minecraft project - which is a streaming interactive narrative series for Netflix.

As for Telltale's Stranger Things project, the following leaked videos apparently show an early version - which also highlights the studio's planned move away from its own engine for upcoming releases.