A celebration of the long-running franchise and a great way to kick off Switch gaming in 2023.
Fire Emblem Engage Review - Strategy Gold
Anti-Piracy Software Maker Denuvo Admits That No Game is Uncrackable
Post by KostaAndreadis @ 01:17pm 30/08/18 | 0 Comments 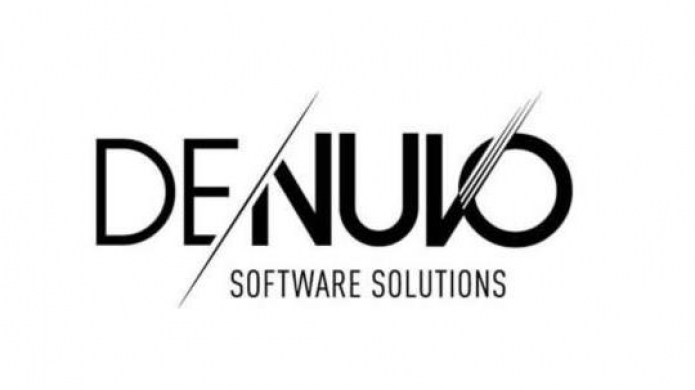 With Elmar Fischer, sales director at Denuvo, telling GamesIndustry.biz in an interview, "Our goal, and it's still the goal, is to protect initial sales. Of course we would like to have [games] uncracked forever, but that just doesn't happen." An admission that will no doubt add fuel to the the number of people against DRM in any form.

With the goal laid out as protecting initial sales, this highlights the company's often losing battle against hackers when it comes to the release of high-profile PC games. And the fact that there's no real way to gauge just how many people with cracked versions of games would actually go out and buy a legit copy. In terms of recent DRM success for the firm, it ranges from games getting hacked or 'cracked' within days or weeks, to stretching things out for a couple of months.

In terms of PC gaming's long history, cracking and illegal versions of software make up a huge part of the story - which is often left unreported. From the days of including codes within manuals because access to printers and photocopiers was scarce, to the rise of CD-Keys, anti-tamper software that attempts to detect the validity of a game's installation is the latest version. It's an entire industry-within-and-industry born from the competitive nature of hacking. Which is why a company like Denuvo has grown from over 40 employees to now over 1,000 - after being acquired by Irdeto.

Still, if Denuvo is aware that's DRM is only a temporary fix, then it sheds some new light on the company's recent and harsh legal action against a hacker.