We sit down with Typhoon Studios’ Alex Hutchinson to talk about the studio’s first game, comedy, co-op, and striving to be the fourth-best.
Journey to the Savage Planet - Developer Interview
PUBG Getting a New Training Mode Alongside Performance Improvements
Post by KostaAndreadis @ 12:30pm 23/08/18 | 0 Comments One of the big issues with PlayerUnknown's Battlegrounds since its Early Access days has no doubt been with its Unreal Engine and general network performance. Naturally it has come a long way in the past year but the PUBG Dev Team has outlined what it has been up to in a new post covering what it's doing to fix things in terms of servers and clients and tick-rates.

It all gets quite technical, and transparent too, so be sure to check out this post for more info.

In other PUBG news, comes word that a new training mode is coming, designed to ease new players into the game and have a fun time learning and practicing all the mechanics. This was born from player feedback asking for a shooting range, but as per the description below - it goes way beyond that. 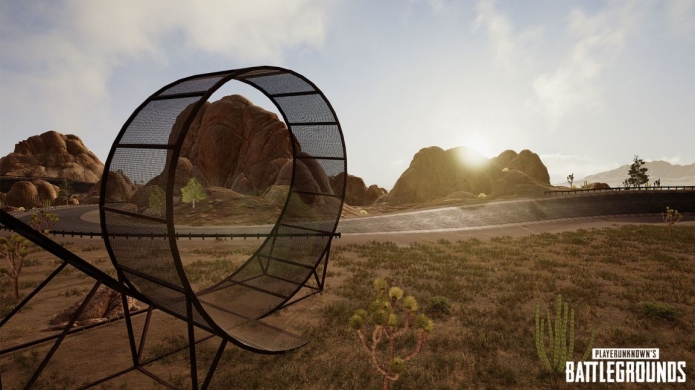 The PUBG Training Mode lets 5-20 players explore a brand new 2x2 km map and practice all aspects of PUBG, from driving the game’s various vehicles around the island’s race tracks, to practicing parachute landings on scattered targets, to mastering the perfect peek shot. There are even areas to practice vaulting, close-quarters combat, and of course, sweet vehicle jumps.


It's currently in development, with the idea being that it not only serves as a way for new players to learn the basics but also an avenue for serious players to learn the ins and outs of weapons and attachments and bullet-drop and other systems at play. For more info on the upcoming PUBG Training Mode - head here. It definitely sounds cool and we love how there's a sense of fun about it with the inclusion of stunt driving courses featuring loops and ramps and other cool physics-based elements.