But already ambitious in its scope of recreating post-apocalyptic Manhattan in the Fallout-verse. Naturally, comparisons to The Division will no doubt come to mind, but so far Fallout New York is still very early in development - with mod creator
Roserosenbergfr offering no release plans other than it will be a long term project.

Beginning in the Central Park area the plans are to expand and spread out from there with more locations added over time.

The last time we saw a dense urban or city environment was way back in Fallout 3, but due to hardware limitations was split into several different zones. Fallout 4's Boston had a city or skyscraper district but the look was quite different to what one expects when thinking about New York. Interestingly the Fallout: New York mod is available for Xbox players in addition to PC. 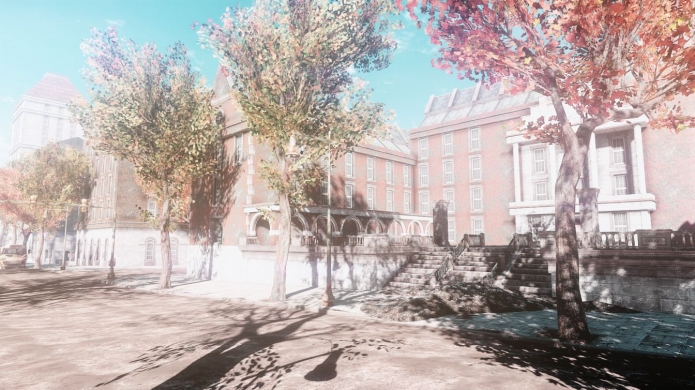 In other Fallout mod new the further along Fallout: Miami looks incredible in its official trailer, so be sure to check that out. And to for more details on Fallout: New York be sure to head to the official NexusMods page.