Gothic, dark, and fairy tale-like in nature, albeit one with a scope and breadth that feels wholly original -- even though its pieces might not be.
Lost in Random Review - A Dark and Memorable Fairy Tale
Destiny 2: Forsaken Weapons and Gear Trailer Shocases Some Impressive Stuff
Post by KostaAndreadis @ 02:41pm 27/07/18 | 0 Comments 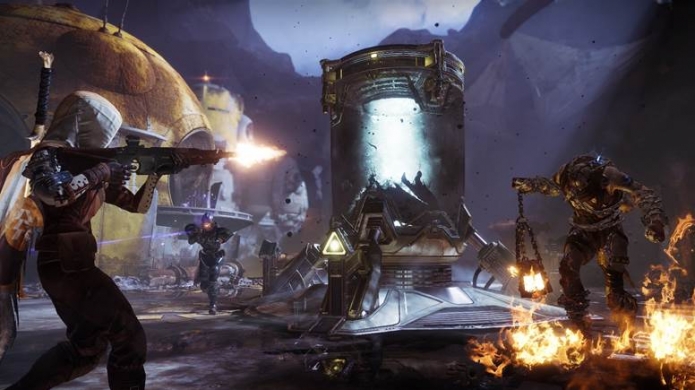 At this point in time if you're still playing Destiny 2 on the reg then you're probably one of the many destiny super-fans. With the upcoming Forsaken due for release later this year, no doubt many lapsed players will be wondering if it's worth dipping back into the Bungie-verse. As per the latest weapons and gear trailer, the answer to that looks to be a "yes".

Thanks to a bunch of new weapons coming, like the Black Talon projectile sword, the One Thousand Voices gun that shoots a fire beam that explodes, Wish Ender bow that lets you see enemies through wall. Plus, armor that deflects projectiles when sliding.

There's a sense of fun to what we see here that was lacking at launch.