Speaking to the team at Blizzard about all things Diablo IV, we got confirmation that the team is planning some pretty epic stuff for its post-launch Seasons.
Diablo 4’s Seasons will Change Sanctuary in Dramatic Ways
HTC Vive Pro Review - Improved Image Quality that Comes at a Cost
Post by KostaAndreadis @ 05:03pm 26/07/18 | 0 Comments Where outside of the obviously higher price-tag than the standard HTC Vive, the new HTC Vive Pro offers improved VR image quality with a new notable issues. Namely in the weight and audio department. But still, thanks to the great SteamVR and the impressive VivePort service, as long as you've got a beastly rig VR doesn't get better than this. 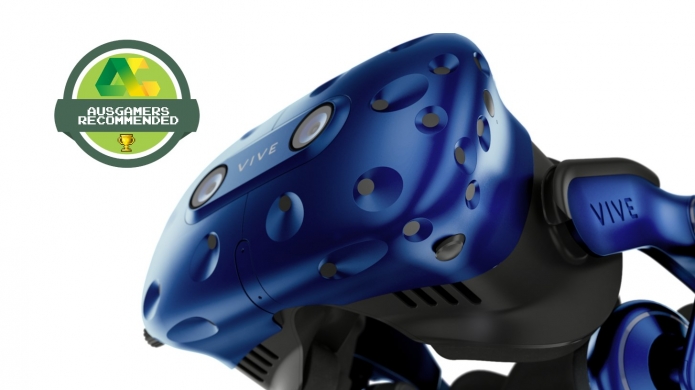 The original HTV Vive featured a per-eye resolution of 1080×1200 pixels, bringing the total resolution of the VR presentation to 2160×1200. To maintain the 90Hz refresh rate, a variable resolution was implemented at the software level - with higher-end GPUs required to make the most of the technology. Where over the past year, NVIDIA’s 10 series of GPUs and AMD’s Vega line proved to be a perfect match for the HTC Vive. In comparison, the more mass-market PlayStation VR features a per-eye pixel count of 960x1080. In terms of straight-up numbers the HTC Vive Pro ups the per-eye resolution to 1440 x 1600 pixels, bringing the total res to 2880 x 1600. The highest for any of the major VR devices currently available.

And when coupled with the new AMOLED displays, the result is a noticeably sharper image than the core HTV Vive - with a wider perceived contrast ratio and deeper blacks. The difference isn’t monumental though and coming two years after the debut of the HTC Vive the Pro represents more of a refined presentation as opposed to a vastly superior HTC Vive 2.0 leap in quality.