Alongside the announcement of both custom collectors edition and Totaku figures. Released for the Nintendo 64 back in 1997, Banjo Kazooie was in many ways one of the highlights for the cartridge-based console and stood alongside Super Mario 64 as one of the truly great 3D platformers of the early-3D graphics era.

Already present in Rare's Sea of Thieves as fun little Easter Egg, as part of a cave painting depicting the worship of a large bear and red bird, a special commemorative ship figurehead is now available for the low price of 1998 gold. 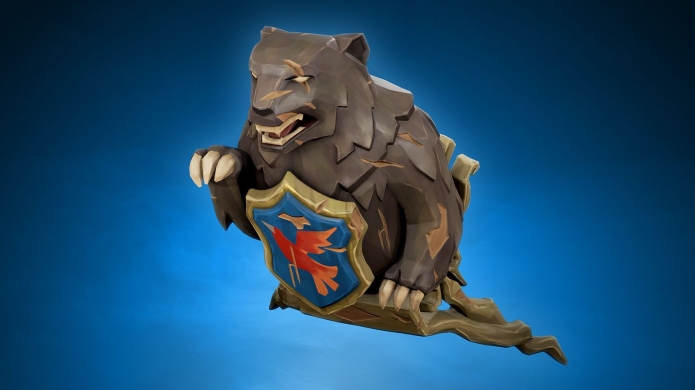 As cool as the Bear & Bird Figurehead is, for some truly retro Banjo action - Rare Replay for the Xbox One features all three classic Banjo Kazooie adventures playable on modern hardware.