Overwatch 2 is launching this October, and with a big reveal stream showcasing what's in store, we break it all down...
Overwatch 2 - Everything You Need To Know
Telltale Games Finally Ditching its Aging Telltale Tool
Post by KostaAndreadis @ 02:28pm 26/06/18 | 0 Comments 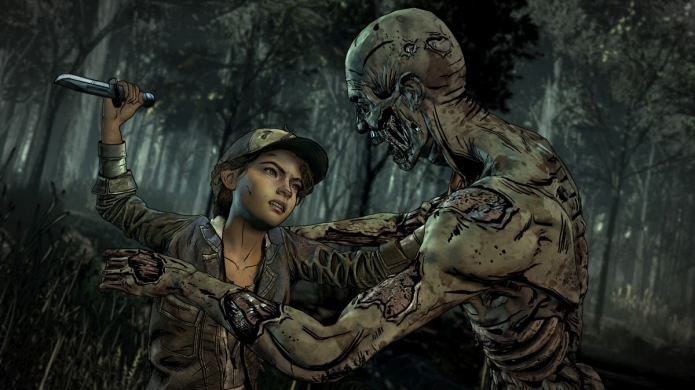 According to a new report over at Variety, which went behind the scenes of Telltale Games after the recent Netflix partnership announcement that would see the studio create a Stranger Things game, the switch to the Unity engine for the studio is all but confirmed. Telltale's internal engine which dates back several years, is pointed to by a number of sources as the reason for player fatigue when it comes to its projects.

Where the report highlights recent entries in the Batman and Walking Dead series as performing well below expectations. This however is not new, as recent layoffs hinted at the studio ditching its own engine for Unity. For comparison, Unity powered the recent Life is Strange: Before the Storm prequel. A Telltale-like experience that was visually far more impressive than the most recent Batman season.

According to sources the new and final season of The Walking Dead will be the last project to premiere on the older engine, with Stranger Things being a Unity powered project. Although it doesn't stop there with a restructure of Telltale's upper management resulting in pending law-suits and a seemingly new direction or re-invigorated direction for the company.