Hideo Kojima's latest looks wonderful running on a modern PC rig, and it's still as weird and strange and alluring as ever.
Death Stranding on PC - A Stunning Odyssey
The Post-Punk Wasteland of Rage 2 - Our Chat with Avalanche Studios
Post by KostaAndreadis @ 06:18pm 18/06/18 | 0 Comments It made our best-of E3 list for a reason. First, because we're huge fans of the original Rage and second because we think that bringing in the open world expertise of Swedish studio Avalanche Studios was a masterful touch. And so as part of our continued coverage we bring you this interview with Avalanche to discuss the bright new world of RAGE 2. 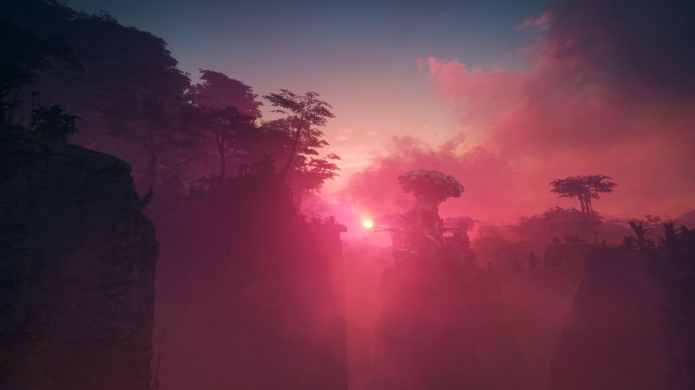 This freedom to explore a new future from both a visual and ecological standpoint also extends to how these new inhabitants behave in combat. Where, as John describes, each new encounter offers “different sorts of tactical challenges”. Adding that factions will “have their own location, and the way they’ve built up their defenses in their homeland will colour how you approach them, how you fight them, and how they fight you. You’ll have to think about [it], and maybe even work the world to prepare yourself for certain types of encounters.” That last bit in particular hints to a persistent world where player action affects both the environment and those choosing to live the post-apocalyptic lifestyle.

Click Here to Read The Post-Punk Wasteland of Rage 2