Forspoken from Luminous Productions might be something of a sleeper-hit this year, here's why!
Hands-On with Forspoken - Magical Parkour Engage!
GOG #SummerGaming Sale - Save Big with the AusGamers Collection
Post by KostaAndreadis @ 02:47pm 05/06/18 | 1 Comments And the countless other titles currently on sale. Plus, for the first 48 hours a free copy of the XCOM inspired indie Xenonauts. Plus complimentary games when you spend a few dollarydoos, including Sunless Sea for those that over spend $5 and the excellent RiME for those that spend over $20.

As for the AusGamers collection it's an intoxicating blend of titles from the floppy disk era, the multimedia CD-ROM era, and the current digital age. 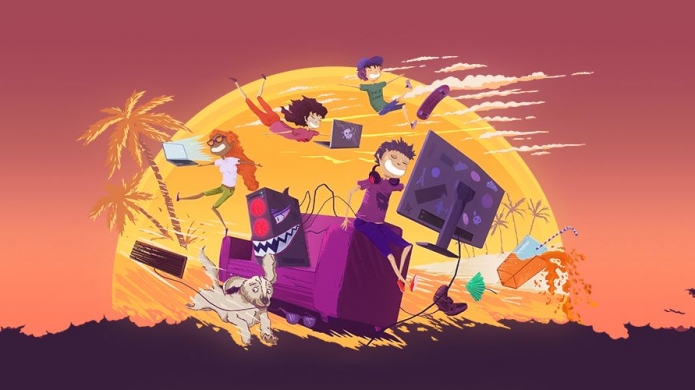 Stay tuned to AusGamers because we've also got an awesome give away coming up very soon thanks to GOG.com.