We've taken Kratos and Atreus on an almighty journey in sequel territory. Is it as good as the OG?
Realms Apart | Our In-Depth God of War Ragnarök Review
Resident Evil 7 Confirmed for Nintendo Switch, Sort Of
Post by KostaAndreadis @ 12:16pm 22/05/18 | 0 Comments 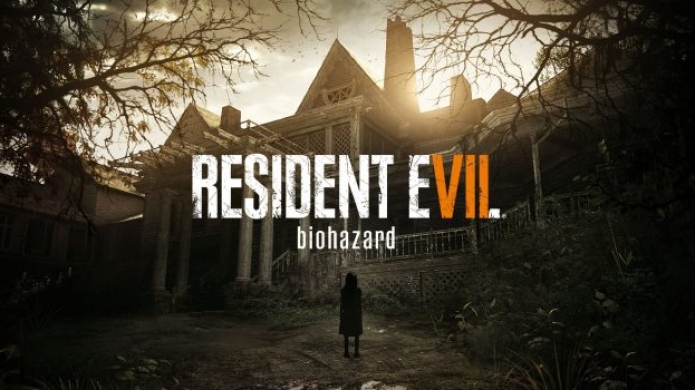 Called Resident Evil 7: Cloud Version, you can probably guess by the title that it's technically not a port but a version of Resident Evil 7 that you can stream and play on the Nintendo Switch. Kind of like PlayStation Now, in that we probably shouldn't expect to see it appear in Australia's eShop anytime soon.

Currently this a Japan-only stream-able version of Resident Evil 7 that's out later in the week.

And interesting move on Capcom's part, and could pave the way for more game streaming on the console. At least in Japan.