Let’s take a look at the big videogame releases for January 2023, across each platform…
Prey is Almost Certainly Getting a Moon-Based Expansion
Post by KostaAndreadis @ 11:21am 21/05/18 | 0 Comments 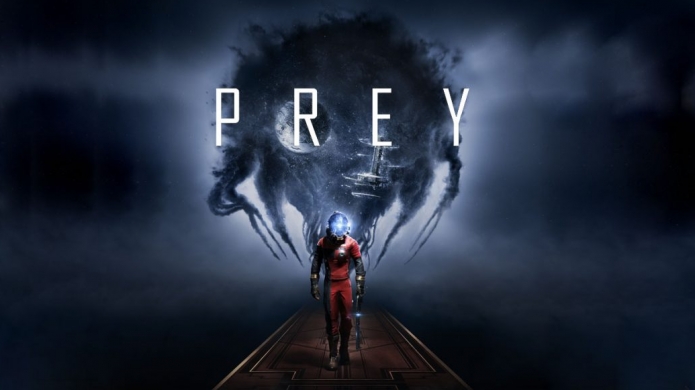 Where some new Steam achievements, in additions to the official Prey account's own teasing, point to a new lunar-themed expansion coming sometime soon. No word if it will be a standalone expansion or DLC for the existing game, but the new secret achievements form lyrics from R.E.M. song Man on the Moon - "If you believed they put a man on the moon."

"No man can fully grasp how far and how fast we have come." - John F. Kennedy pic.twitter.com/GCnx3vzjUQ

In relation to the new achievements, the placeholder image next to each one is apparently a logo for the Kasma corporation, which in the Prey universe is a direct rival to TranStar. Interesting.

Odds are we can expect to see both Prey and Rage at Bethesda's E3 press conference. The original was a fantastic game, one of the best of 2017.