Overwatch 2 is launching this October, and with a big reveal stream showcasing what's in store, we break it all down...
Overwatch 2 - Everything You Need To Know
Shenmue 3 Also Delayed to 2019
Post by KostaAndreadis @ 12:11pm 17/05/18 | 0 Comments 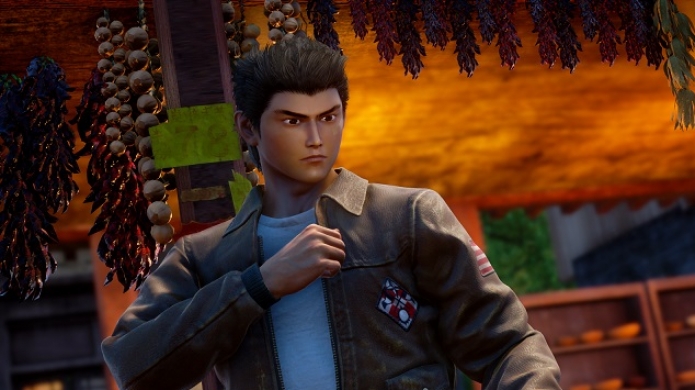 Publisher Deep Silver must be in a state of updating its database of upcoming titles, because alongside word that Metro Exodus was getting pushed back to next year comes word that the long-awaited Shenmue III from Yu Suzuki now has a release window of 2019. A rather broad time-frame to be sure, and in keeping in line with the series' history - expected.

No real reason was given other than the placeholder statement,

The extra time will be used to polish the quality of the game even further, to the high standards it deserves and release the product in the best possible timeframe.

Extra time, more polish. Got it. As a fan of the Shenmue series a delay of this nature isn't surprising, but on the plus side we're still getting remasters of both Shenmue I and II on PC, PS4, and Xbox One later this year.