We sit down with Typhoon Studios’ Alex Hutchinson to talk about the studio’s first game, comedy, co-op, and striving to be the fourth-best.
Journey to the Savage Planet - Developer Interview
Destiny 2 Expansion II: Warmind is Out Now
Post by KostaAndreadis @ 12:13pm 09/05/18 | 0 Comments 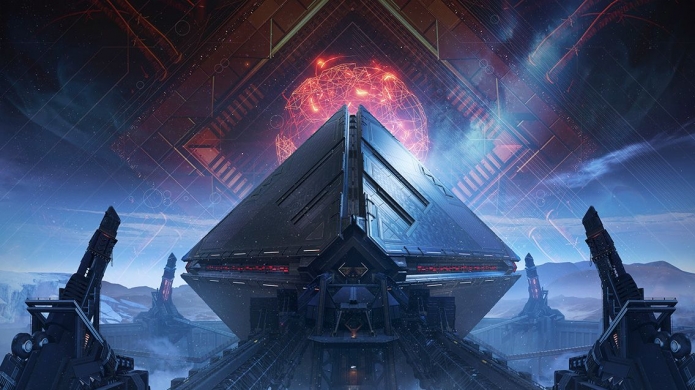 Available to play on PlayStation 4, Xbox One, and PC via Battle.net the second expansion for Destiny 2 called Warmind is out now. With the action shifted to the polar ice-caps on Mars players will get to experience a new story in addition to being able to find new gear and check out some new end-game content.

Also coming this weekend is a new Raid Lair called 'Spire of Stars' which will offer new areas, a brand-new boss, and unique Raid rewards.

“We are excited about the future of the Destiny franchise. Together, as partners with Bungie, we have taken various steps to create a dialogue between those who make the game, and those who play.” said Byron Beede, executive vice president and general manager for Destiny at Activision. He added, “Warmind represents another step toward bringing the Destiny 2 hobby back to our dedicated players.”

“Since the launch of Destiny, we have played alongside and seen our amazingly passionate fans help evolve our universe. With Warmind, we want to show we are actively listening to the global community and that we are also committed to respecting players’ time in game. We know many of our fans have expressed a need for deeper endgame activities in Destiny 2, with more meaningful rewards, and we are excited to continue to improve that experience for them with this release,” said Sam Jones, project lead at Bungie.

What's interesting is that development on Warmind was a co-production with Activision studio Vicarious Visions, "Vicarious Visions is proud to be a part of this franchise as fans, and now as developers,” said Jennifer Oneal, studio head for Vicarious Visions. She added, “We’ve learned a lot from Bungie while working together and we hope the players see the care and craft we’ve given Warmind.”

Clearly the focus, in addition to new story content, is on end-game content and gear - so it'll be interesting see the reactions for this after the somewhat disappointing Curse of Osiris.