Join us as we go through the best games of the year, one day at a time from January 1...
We Countdown Our Top 10 Games of 2021!
MechWarrior Universe Expands with BattleTech Out Today for PC
Post by KostaAndreadis @ 10:58am 25/04/18 | 0 Comments 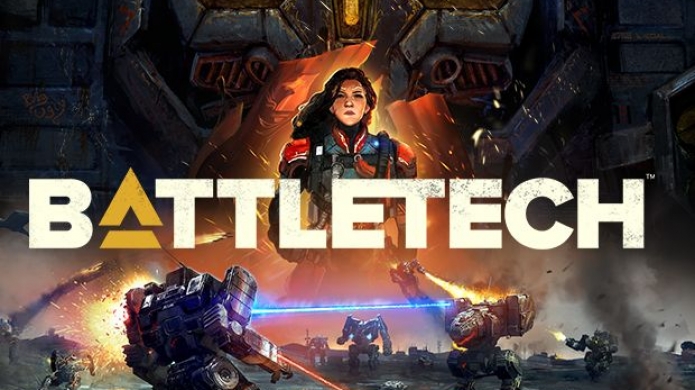 The turn-based tactical game is part XCOM part MechWarrior, and all awesome. Well, we hope so. We're still in the early stages of our review. But really, the setting alone should be enough to pique your interest. Which simply states, "The year is 3025 and the galaxy is trapped in a cycle of perpetual war, fought by noble houses with enormous, mechanized combat vehicles called BattleMechs."

And coming from Harebrained Schemes, the studio behind the excellent Shadowrun Returns series, there's ample reason to be excited. That, and every glimpse we've gotten so far has been impressive. As highlighted by the new release trailer below.

“There’s a lot of love for the BattleTech / MechWarrior universe, and the entire Harebrained team feels incredibly fortunate to have had the chance to work on a tactical combat game worthy of its legacy,” said Jordan Weisman, CEO of Harebrained Schemes and creator of the MechWarrior universe and original BattleTech board game. “We hope that fans of the universe and strategy gamers in general find as much fun and excitement playing BattleTech as we found creating it.”

BattleTech is out now for PC, GOG.com has a special launch offer where you get a free copy of Shadowrun Returns - here.