It wasn't that long ago that we reported that the System Shock remake from developer Nightdive Studios was being put on hold. A situation that arose once after the studio realised that the scope of the project grew considerably from a remake to become more of a reinterpretation of the original game. In a new Kickstarter update, Nightdive Studios CEO Stephen Kick confirms that the remake is back on track.

And more in line with the original Unity demo from 2016. 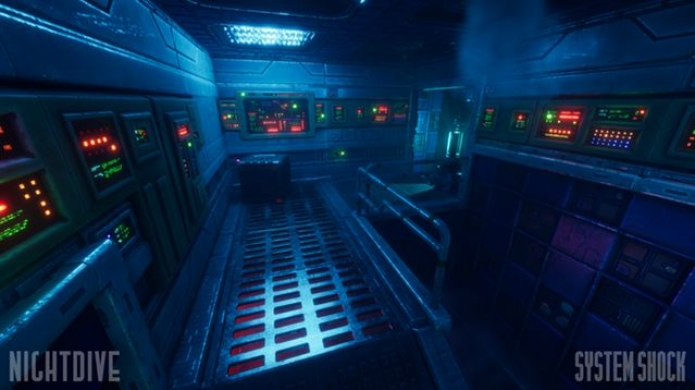 The last few weeks have been challenging, but at the same time it’s been enlightening. As some of you know I’ve been spending more and more time with the community in Discord answering questions and making reassurances that yes, we are still developing the game. I’ve also been speaking and interacting with many of you one on one so as to better understand how the latest news impacted you and your feelings towards the project. The vast majority of you agree that we are doing the right thing and that what you want is a high quality game that adheres closely to the vision of the original System Shock rather than the reinterpretation that we were previously working toward.

We had a brief respite, and took the time necessary to make some tough decisions which included saying goodbye to some of the developers that you’ve come to know through past updates. What we’re left with is a concentrated team that consists of the original developers who worked on the Unity demo. 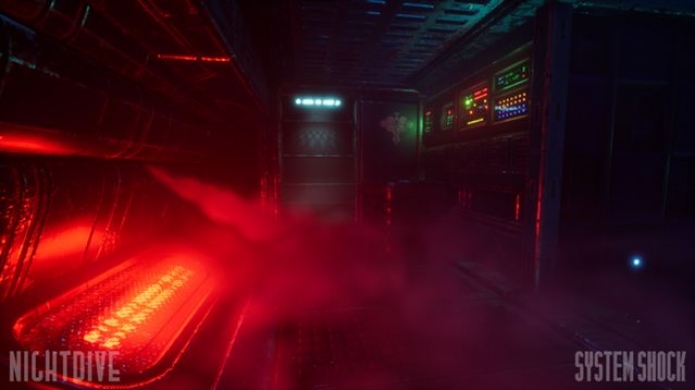 The update also notes that this isn't a "back to square one" approach as a lot of the work completed over the past year will make its way into the remake project. A fully playable version of the game is expected in September, but even so a release isn't expected until early 2020.