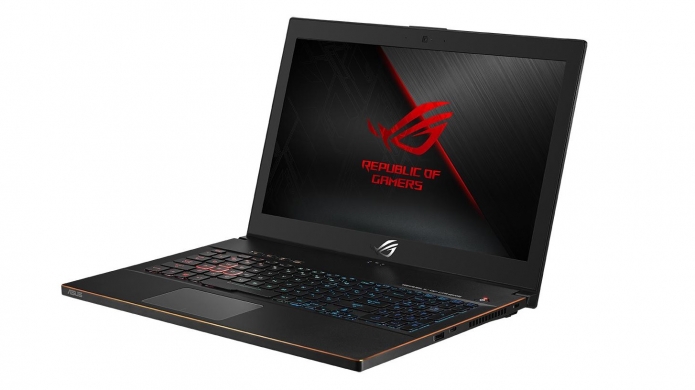 The cheaper ROG Zephyrus M GM501GS swaps out the 1080 for a 1070 and adds a 1TB FireCuda SSHD as secondary storage - for $3,799 AUD. Both models are expected to be available this month alongside additional models and new ASUS ROG desktops. 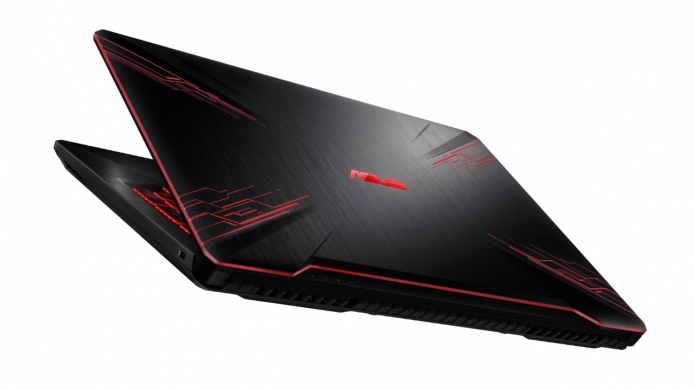 One new announcement though, comes in the form of what ASUS are calling the TUF Gaming Series - rugged new laptops built for toughness and reliability. Plus, the inclusion of a gaming-grade keyboard with a 20-million keystroke lifespan. The FX504 is the first laptop in the TUF Gaming Series and also features the new six-core 8th Gen Intel Core i7 processor with up to NVIDIA GeForce GTX 1050Ti graphics. The ASUS TUF Gaming FX504 is expected to become available at the end of the month from $1,599 AUD.