Is it game enough to fill the Gerudo Valley-sized gap in our collective souls? Can it quench the unquenchable heart that lies still, awaiting the return of Link in Breath of the Wild 2?
Hyrule Warriors: Age of Calamity Review - A Link to the Past
New York Excelsior Win the Overwatch League Stage 2 Finals in a Dramatic Finish
Post by KostaAndreadis @ 01:47pm 27/03/18 | 1 Comments

After the New York Excelsior lost the Stage 1 Finals to London Spitfire after being up two games, fans were hoping that they could reverse the curse when they found themselves in a similar situation being down 2-0 to Philadelphia Fusion. Which is exactly what they did when in a stunning reverse sweep took out the Stage 2 Finals 3-2. 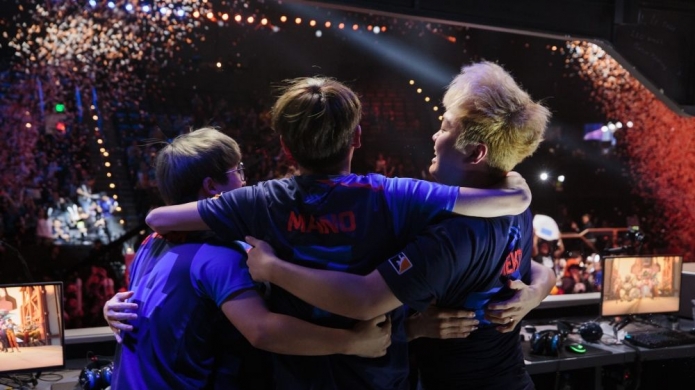 And in the process claiming the $100,000 USD bonus for the win. With Philadelphia getting $25,000 USD for being runners up. Fusion were looking pretty good going into the final match-up as they took out Stage 1 winners London Spitfire in the semi-final lead-up. Before ultimately losing out to the top-seeded Excelsior.

Teams will now go on a short break until the beginning of Stage 3 on Thursday, April 5 AEST/NZST. Where in addition to a fresh start for all, will see the addition of Blizzard World into the map pool.