Speaking to the team at Blizzard about all things Diablo IV, we got confirmation that the team is planning some pretty epic stuff for its post-launch Seasons.
Diablo 4’s Seasons will Change Sanctuary in Dramatic Ways
HTC Vive Pro Pre-Orders Now Open at $1199 AUD with Shipping to Commence in May
Post by KostaAndreadis @ 12:16pm 20/03/18 | 2 Comments 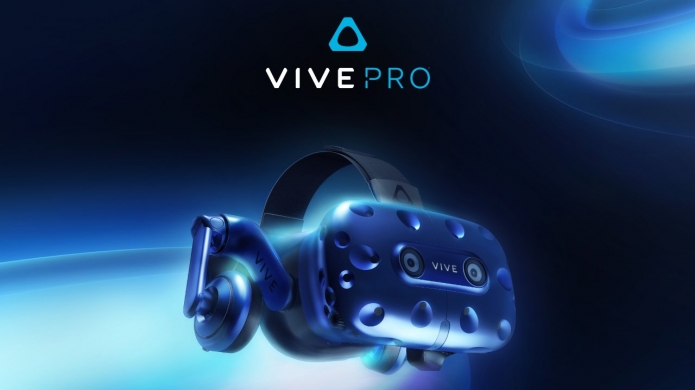 And it's worth pointing out that for $1199 AUD you're only getting the HTC Vive Pro Head Mounted Display (HMD), with other accessories like the tracker and controller sold separately. For those that need a reminder the HTC Vive Pro is the next generation of VR sporting new displays with a resolution increase of around 78%.

The Vive Wireless Adapter, which is still listed as coming soon is not up for pre-order yet. But, like with the HTC Vive Pro HMD represents the cutting edge of VR tech in 2018 and for many the next logical step. Higher resolution and the freedom that comes from no-wires. 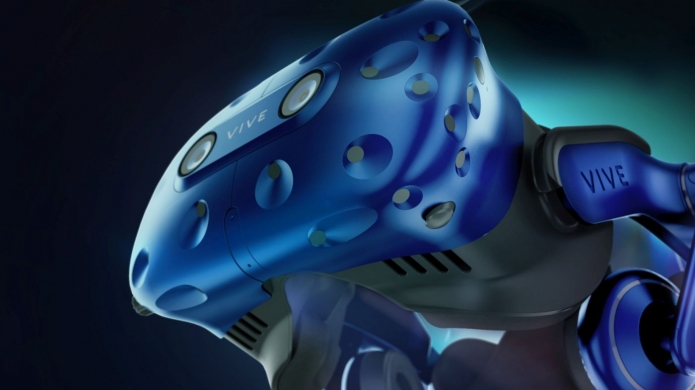 “With the Vive Pro we are delivering the best quality display and visual experience to the most discerning VR enthusiasts. Our goal has always been to offer the most premium VR platform available and to drive adoption for VR,” said Daniel O’Brien, HTC Vive General Manager, US.

Alongside the pre-orders, we've also got recommended specs for the HTC Vive Pro that includes:


A 'Test Your PC' tool is available.

Naturally at $1199 the HTC Vive Pro is still very much a premium product, but as we usher in the new the regular HTC Vive is available at discount that includes the headset, two wireless controllers, two base stations, link box, and earbuds for $879 AUD.