After the success of the World War 1 set Battlefield 1, which outsold the previous entry and hit a milestone of over 25 million players, EA will be releasing the next installment this year - called Battlefield V. Prior to this naming, the project was internally called Battlefield 2 due to the return to the series' original setting, WWII.

How do we know all this? Well, the following leaked screen. Plus, independent sources which have confirmed the title and setting to reporters at Venture Beat. 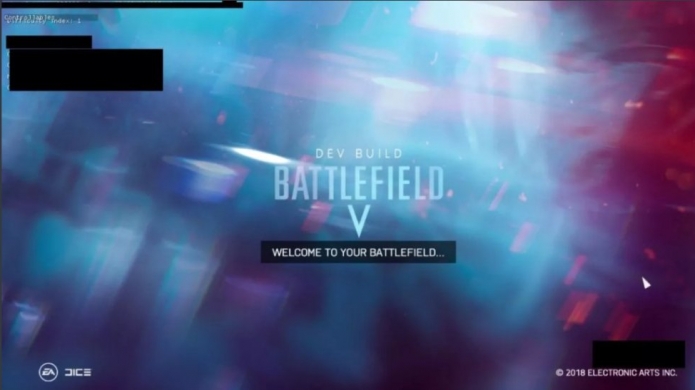 This also follows on the success of later year's Call of Duty: WWII, which sold more than any CoD for a number of years. It's also worth noting that this leak means that the rumoured Battlefield Bad Company 3, set in Vietnam is probably not happening. Or, possibly that the V in Battlefield V refers to Vietnam. Which would mean, if nothing else, one hell of a soundtrack.