Shadowy improvements that are often so subtle you have to go searching for them.
Call of Duty: Modern Warfare RTX Breakdown
That Cool Sea of Thieves Xbox Controller is Getting Some Cool Accessories
Post by KostaAndreadis @ 11:41am 08/02/18 | 0 Comments Sea of Thieves is one of our most anticipated games for 2018, with our anticipation only growing since spending quality time with the Closed Beta. And when Microsoft revealed a very cool limited Sea of Thieves controller late last year you can be sure that we wanted one. After all it has a glowing skull on it and one single gold trigger. To quote a TV infomercial, "But wait, there's more!" 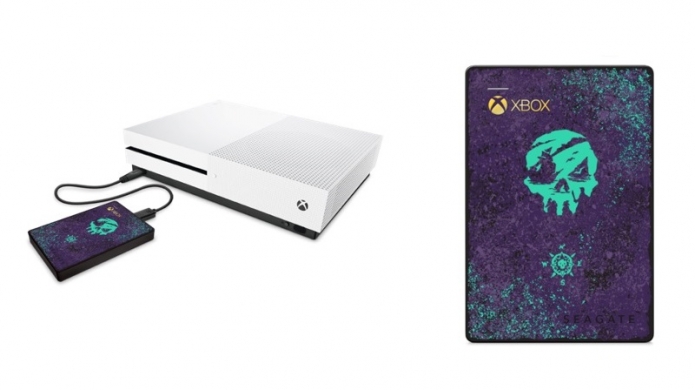 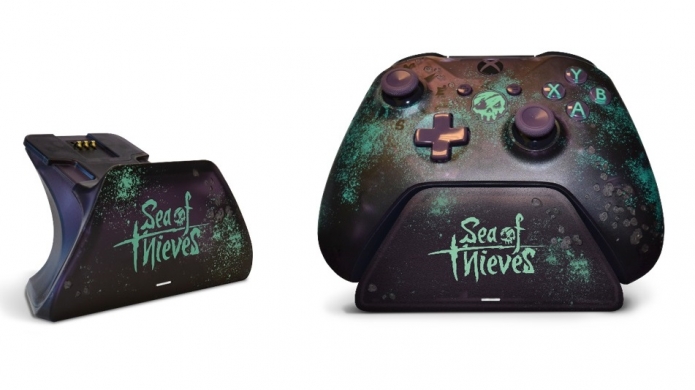 Now all we need is a Special Edition Sea of Thieves Xbox One X.