Where the BenQ EW3280U immediately impresses is with its colour accuracy and vibrance, making it perfect for firing up 4K content.
BenQ EW3280U 32" 4K HDR Display Review
The Top 40 Game Soundtracks of All-Time (Part One)
Post by KostaAndreadis @ 01:17pm 30/01/18 | 17 Comments Join us as we bring you our countdown of the best videogame soundtracks of all time. From the days of limited sound hardware across consoles and PCs through to the high-fidelity high-storage media of recent times. Starting today we bring you the first batch of great tunes, counting down 40 through to 31.

Including, the first Bonus Track. 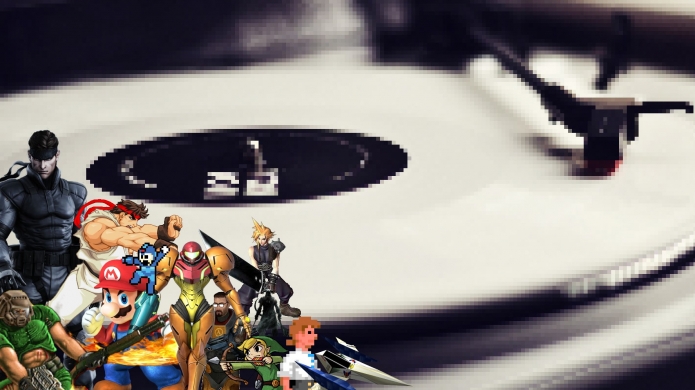 Any blockbuster movie released over the last 30 years has done so alongside a suitably epic orchestral, instrumental, or synthesised soundtrack. Without music, the on-screen action would have felt lifeless. And almost completely devoid of propulsion. Today a blockbuster game release can and often will feature a soundtrack as aurally impressive and bombastic as a film of similar ilk. In fact, many games today borrow musical cues quite liberally from many films. But for most of the last 30 years of gaming, something like that just wasn’t possible.

Mainly because when they did decide to “borrow” musical cues, the result was, well, different. During the 1970s and 1980s both consoles and personal computers struggled to recreate plausible sound effects, let alone music. Game music was often tied to specific, and often limited, audio hardware that had to be programmed to recreate music. Instrumentation was rudimentary at best, piano chords often sounded like harmonic beeps, and file-size limitations resulted in musical pieces that didn’t last very long at all. And would often, just loop over and over.