The ASUS ROG Zephyrus G14 is one of the most talked about gaming laptops of the year for good reason - it packs the AMD Ryzen 9 4900HS mobile CPU in a tiny package.
ASUS ROG Zephyrus G14 Review
Gran Turismo Sport is Getting a New Single Player Campaign as Part of a Big December Update
Post by KostaAndreadis @ 12:47pm 23/11/17 | 3 Comments And by new we mean, getting an actual traditional single-player campaign. As part of our recent review of Gran Turismo Sport it was something that felt missing, with most of the traditional campaign style races limited to the online mode. Come December that is set to change with the introduction of GT League. 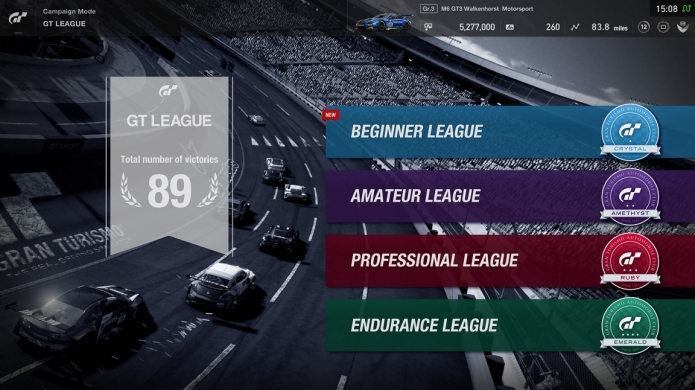 Aimed at the single-player crowd, GT League will offer up the sort of traditional campaign events, cups, and leagues that players of previous Gran Turismo titles will be used to. Also, as part of the free update another aspect of the racer is also being addressed - the limited number of cars. With 12 new automotive vehicles joining the line-up.

A pretty impressive list. Developer Polyphony Digital plan to bring a total of 50 free cars to the game between now and March 2018.

KostaAndreadis
Posted 02:48pm 25/11/17
Commenting has been locked for this item.