Where we fall in love with the turn-based RPG combat and new protagonist Ichiban Kasuga.
Yakuza Goes Full RPG In The Brilliant Yakuza: Like a Dragon
Rainbow Six Siege Getting a Third Year of Content
Post by KostaAndreadis @ 11:58am 21/11/17 | 1 Comments

Year 3 of Rainbow Six Siege will break competition and play into four Seasons and over the course of another calendar year introduce eight new operators, new maps (with two that we know of being set in Italy and Morocco), and of course updates and improvements.

The announcement comes after the recent wrap up of Tom Clancy’s Rainbow Six Siege Season 3 Pro League Final that took place in Sao Paulo from November 17-19. 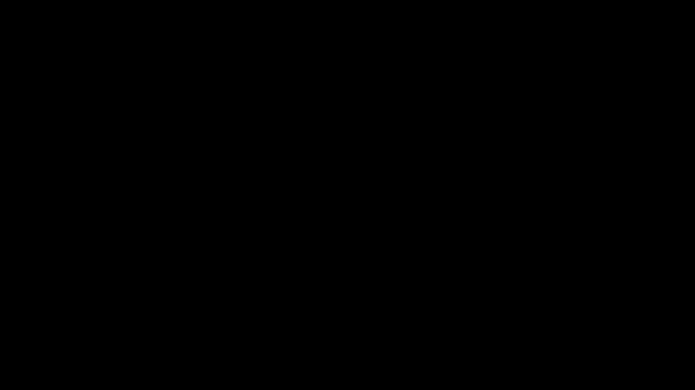 The next season is also set to get the first co-op event for Rainbow Six Siege called Outbreak. The Year 3 Pass will be available for purchase on December 12.