We chat to Hangar 13 about the upcoming remake of 2002 classic Mafia, its beginnings, what’s new, the connection to Mafia II and III and how the team will address the problem of racing.
Mafia: Definitive Edition Interview
PUBG Rated and Strangely Renamed for Xbox One, Plus Our Regular PC Sales and Player Count Update
Post by KostaAndreadis @ 02:48pm 12/10/17 | 4 Comments

PUBG for Xbox One has received an MA15+ rating in Australia, with the ratings page listing the full title as PlayerUnknown’s Battlegrounds: The Ultimate Life & Death Fight. Holy moly that's a mouthful. And just when you thought saying PlayerUnknown's Battlegrounds was a workout. So yeah, not sure why the name change. We'll keep calling it PUBG.

Or, PUBG on Xbox. Much easier. 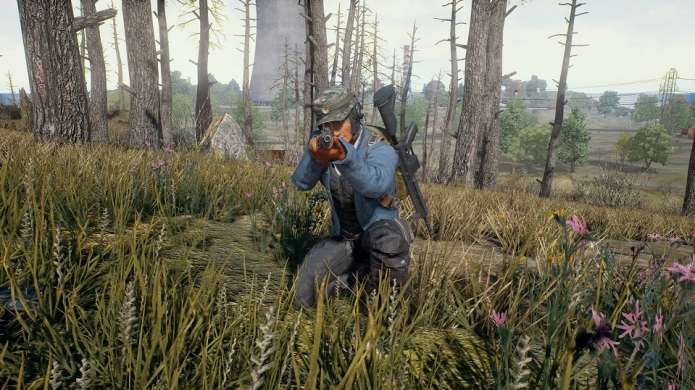 In other PlayerUnknown’s Battlegrounds: The Ultimate Life & Death Fight Early Access via Steam PC Original Version news, a new sales milestone has recently been hit with now over 15 million copies of PUGB out in the wild. With the 10 million milestone reached not that long ago, this means an additional 5 million copies were sold in just over a month. Incredible.

Also incredible, the latest concurrent player count record, which now sits at 1,994,815. And that was hit in the last 24 hours. So yeah, expect it to cross the 2 million mark any day now. According to Steam Spy, China and Korea account for half of the current player base on PC.